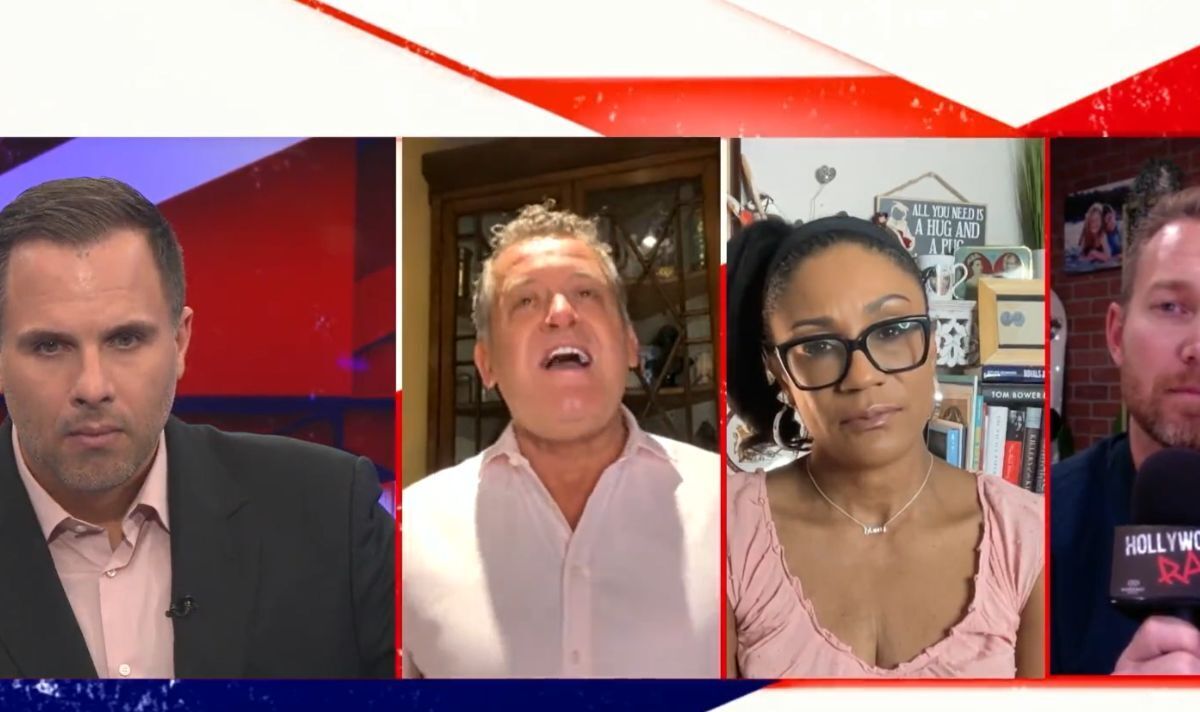 Prince Harry has been criticised on GB News as Paul Burrell claims he was “brought up better” than attacking his family. Mr Burrell, who served as royal butler to Harry’s late mother Princess Diana, accused Harry of going after an institution that his mother “loved” and added that the Queen would be “turning in her grave”.

The former royal staff member appeared on a GB News panel on Wednesday evening to discuss the continuing fallout from Harry’s memoir Spare, which was published earlier this month.

He told host Dan Wootton: “We wouldn’t want any harm come to Harry and Meghan, but if they stayed quiet and lived a dignified life, and did the work they were supposed to do….

“I know the Americans love the Royal Family, so why would Harry want to destroy and dismantle the very institution which he came from, which his mother loved?

“Why would he want to do that? So Harry, stay quiet! It’s time for them to stay quiet.”

When countering a fellow panellist who questioned whether the monarchy was as great as people believe, Mr Burrell became increasingly animated.

“I lived in it for 21 years, I know the way Harry and Meghan came into the Royal Family.

“He was brought up in the institution, his mother taught him better.

“She had him for 11 years, and what Harry’s doing now he’s seeing the world through an 11-year-old’s eyes.

“His late grandmother would be turning in her grave if she heard what he was saying about the institution of the monarchy, which she devoted her 70 years life service to.”