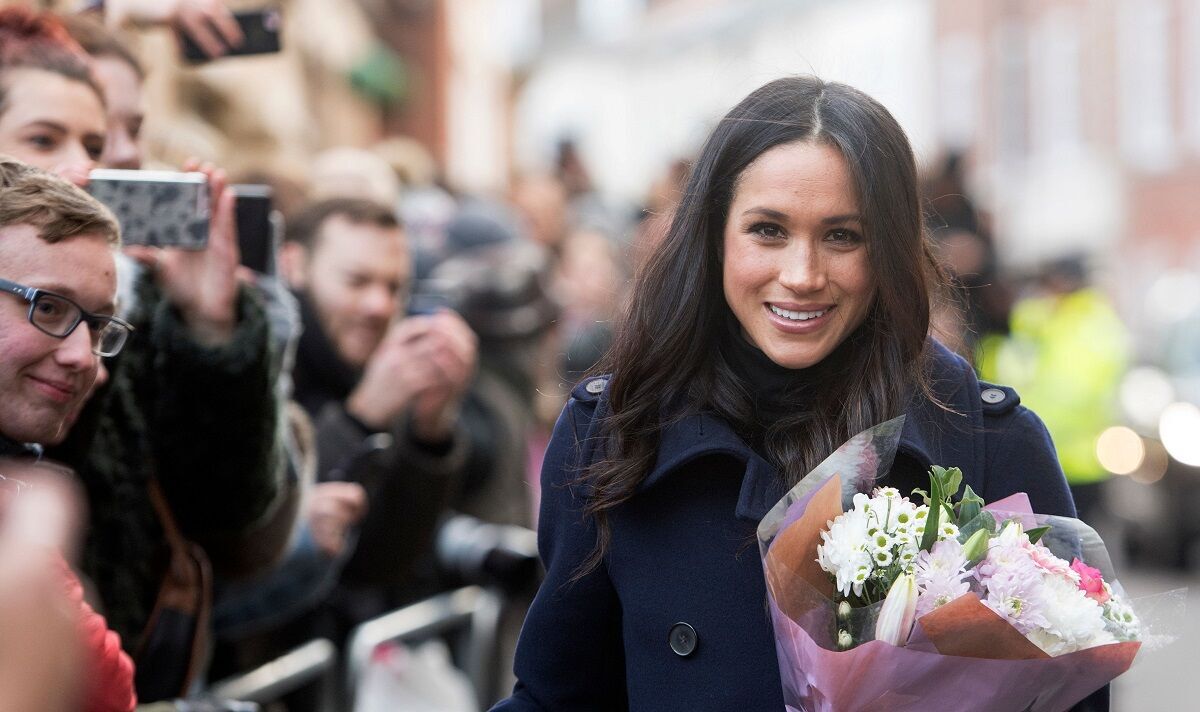 The Duke and Duchess of Sussex wed in 2018, in St George’s Chapel at Windsor Castle and have been together since 2016. Meghan’s engagement ring was made by Cleave and Company, the court jewellers and medallists to the Queen, and consisted of a large central diamond from Botswana, with two smaller diamonds from his mother’s jewellery collection.

Over the years, Harry has gifted his significant other some bespoke jewellery and artwork.

A list of the most notable was put together by OK magazine as Meghan turns 41 today and is likely to receive stunning gifts from her husband.

A Cartier Love bracelet which Meghan wore at several royal engagements was gifted to her by Harry in the early days of their relationship.

The bracelet from Selfridges retails from £3,850 and can go up to £38,400 for an 18-carat yellow gold and 2-carat brilliant-cut diamond bracelet.

The Prince also gave his loved one a Maya Brenner necklace featuring the letters M and H, but a source allegedly told the Independent that an aide from Prince Harry’s office rang Meghan to tell her to avoid wearing such jewellery.

For her 36th birthday, Harry reportedly bought Meghan a new car, according to Daily Star.

A source said: “Harry is convinced this is a great gift for Meg. She’ll be able to nip around London yet stay fairly anonymous.”

The Royal Family posted wishes for the Duchess of Sussex’s birthday on social media today, sharing pictures of her to mark the occasion.

Meghan is likely to mark her big day privately with her husband and their children, Archie and Lilibet, in California where they live.

Images of Meghan during her UK visit to mark the Queen’s Platinum Jubilee were posted on the official Twitter accounts of the Prince of Wales and the Duke and Duchess of Cambridge.

It featured the words: “Wishing a happy birthday to The Duchess of Sussex!”

Charles and Camilla’s Twitter account posted a similar image of Meghan from the service alongside a balloon emoji and the words “Happy birthday to The Duchess of Sussex!”

Meghan and Harry have established a new life for themselves in the celebrity enclave of Montecito in California.

They have bought a multimillion-pound home and launched a non-profit foundation, after stepping down as working royals for financial freedom in 2020.

The couple has also signed lucrative deals – thought to be worth well over £100 million – with Spotify and Netflix which have given them the capital to pursue their new lifestyle and public goals.