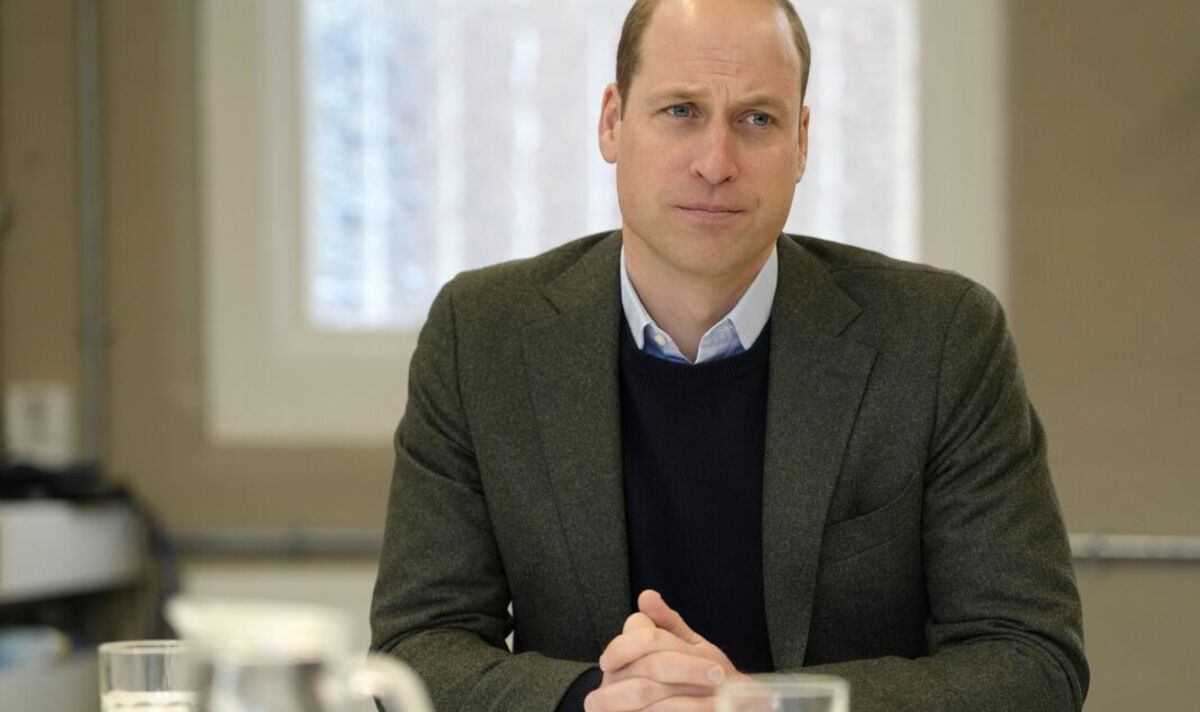 Prince William “feels very betrayed” after Prince Harry vented his resentment towards him and the Royal Family in his bombshell memoir, a royal expert claimed. The Prince of Wales has so far followed in the late Queen’s footsteps in refusing to address comments in the autobiography, living by the motto “never explain, never complain”. Charles Rae, a photographer who has long worked with the Royal Family and saw the two brothers grow up, suggested it is “very difficult” for William to come to terms with his brother’s betrayal.

Speaking on behalf of Spin Genie, Rae said: “I think it has been and still is very difficult for William, in particular, to speak out, not just about the particular accusations against the Prince of Wales, but for the very fact that both William and Harry were so close.

“I also believe William feels very betrayed by his younger brother, who may well harbour the same feelings of betrayal by his older brother.”

The Prince and Princess of Wales have shown a typically united front following the release of Spare, appearing together on a series of engagements and refusing to take questions on Prince Harry‘s accusations.

The Duke of Sussex insisted ahead of the release he wanted his father and brother “back” but royal observers believe a return to tight knit bonding is unlikely anytime soon.

JUST IN: Princess Kate leaves group in stitches as she cracks joke during royal visit at Windsor

Rae argued peace could be negotiated later on but suggested Prince Harry and Meghan Markle would need to make “lots of apologies” for criticism of the Royal Family since they stepped down in 2020.

He added: “I do not think there is any chance, in the short term, of any reconciliation between the Sussexes and the rest of the family.

“So many accusations by Harry and Meghan have been made, but lots of families have fallouts and in many cases, there have been reconciliation, sometimes years later.

“They say time is a great healer and it could happen sometime down the line. I do think any reconciliation would have to involve a lot of apologies, particularly from Harry and Meghan.”

He added: “I do not believe that Charles, Camilla, William and Catherine have anything to apologise for, as I believe that Harry’s version of events in his book Spare is largely distorted by him.

“It is also difficult to repair the relationship when you have taken part in a Netflix series bashing the Royal Family.”

But following the release of the book, US commentator Jonathan Sacerdoti warned Prince Harry risked causing a “permanent” break with the Prince of Wales.

In his memoir, the Duke claimed he effectively “lost” his older brother when he married Kate, the Duchess of Cambridge in 2011.

He wrote: “The brother I’d escorted into Westminster Abbey that morning was gone — forever. Who could deny it? He’d never again be first and foremost Willy.”

He also claimed to have been routinely labelled the “spare” to his “heir” brother within family circles.

Sacerdoti said: “I think that they have two different agendas, and that’s why sometimes the Royal Family probably is willing to ride out a storm if it’s not too irrevocably damaging or permanently damaging because they know that in the longer war, even if they lost the odd battle, they’re going to come out on top.

“And I suspect that will be their guiding principle when they’re deciding how to react. But of course, they will have to react here and there, even if not directly to some of the things that are being said.”