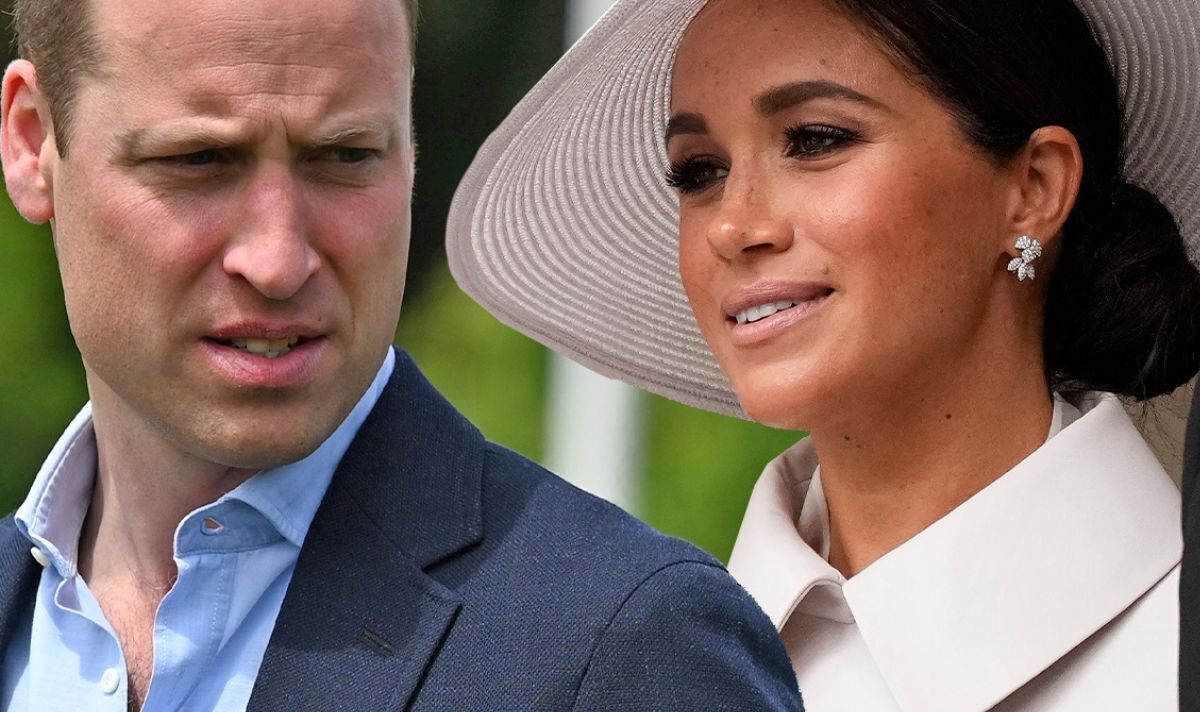 The Duke of Cambridge plans to phase out the Royal Family’s “never complain never explain” mantra when he becomes King – a mantra rejected by Meghan Markle.

Following Prince William and Kate’s controversial Caribbean tour earlier this year, William’s senior staff spoke about his plans for the future of the establishment.

Stopping the “never complain never explain” mantra will ensure the monarchy has some accountability should they face criticism, as the Cambridges did during their tour.

While still a senior member of the firm, Meghan Markle admitted that she tried to adopt the “British sensibility of a stiff upper lip” but rejected it because it can do more harm than good.

The Duchess of Sussex said that burying one’s emotions “is probably really damaging” when speaking about criticism directed towards herself and husband, Prince Harry.

During an ITV interview, Meghan said that the couple pushed back because she said “it is not enough to just survive something”.

The Duchess of Sussex told presenter Tom Brady: “I’ve said for a long time to H, that’s what I call him, it is not enough to just survive something, right?

“That’s not the point of life.

“You’ve got to thrive, you’ve got to feel happy and I think I really tried to adopt this British sensibility of a stiff upper lip.

READ MORE: Prince William’s ex-flames: Where are they now?

It is believed the unofficial “never complain, never explain” motto originated from former Prime Minister Benjamin Disraeli and was later adopted by the Queen Mother into the Royal Family’s approach to controversy.

However, William’s speech in Jamaica appeared to deviate from the policy when he expressed his “profound sorrow” over Britain’s role in slavery.

Historian Robert Lacey said: “The Royal Family would traditionally skirt around this sort of issue, so it shows the new generation facing up to social issues and being prepared to talk about them and acknowledge fault.”