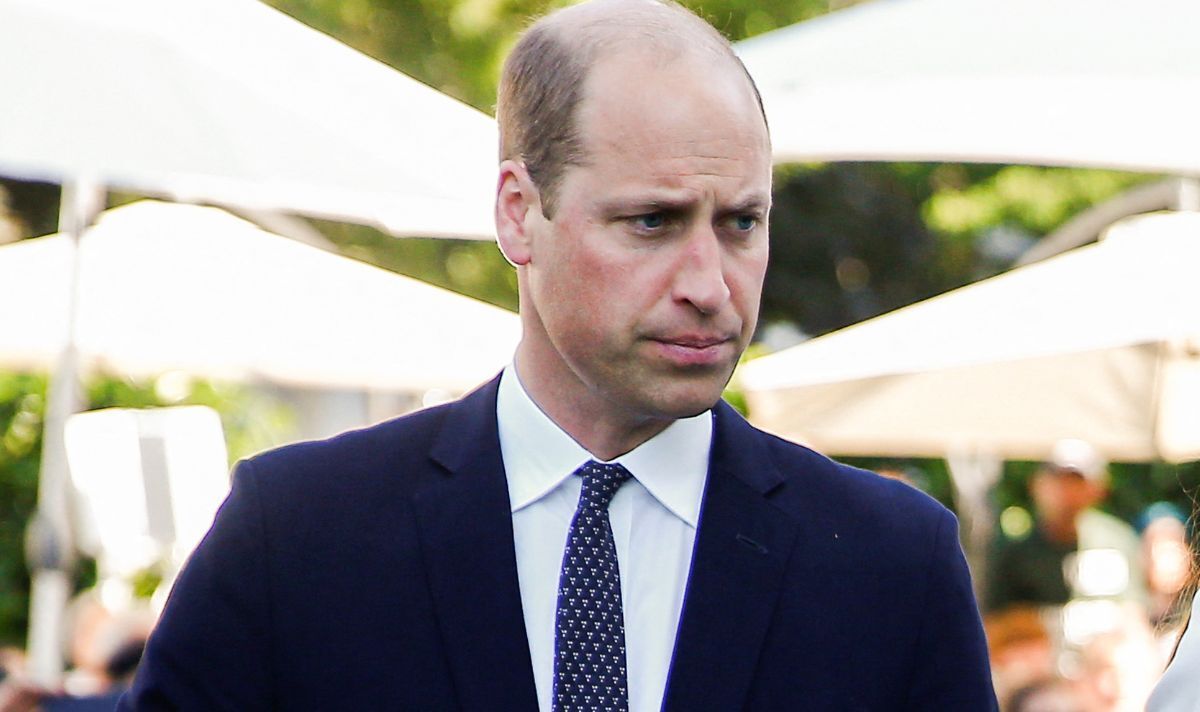 Omid Scobie wrote about the future king’s milestone birthday in which he campaigned for homelessness issues, but largely focused on his rift with his distant brother Prince Harry. It has been reported that the Duchess of Cambridge also made an attempt to mediate between the two brothers for William’s birthday.

Mr Scobie noted that milestone birthdays for royals is a time when scandal is taken off the agenda for the day and when recounts of stories and photos of the royal are instead brought to the fore.

The focuses around the Prince’s birthday were his campaigning with the ‘Big Issue’ about homelessness, his role with his family as the future of the monarchy and his anger toward Prince Andrew.

However, Mr Scobie aptly noted that “front and centre” was still the fractious relationship between the two brothers which was fuelled by their lack of interaction over the Platinum Jubilee celebrations.

The journalist wrote in Yahoo! News: “When royal aides and off-the-record friends turn coverage of the prince’s birthday into a list of familial complaints about brother Prince Harry, I was left scratching my head at the bizarre direction they chose to take things.”

One friend of William’s told The Mirror that “William is also very principled and believes Harry has crossed a line”, especially after the bombshell Oprah Winfrey interview.

The source added: “He’s thrown accusation after accusation, knowing that silence is the family’s only option because it doesn’t want to get dragged into a public slanging match.

“He sees how upset his father has been by it all, and it hurts. William is absolutely allergic to drama, but Harry has ensured that the family laundry is being aired on a global scale.

READ MORE: POLL: Do you support unions in rail strikes bringing UK to a halt?

The royal course said that the Duchess even went as far as to contact Harry by “quietly [sending] a message” saying it would be meaningful to William if there was contact from Harry on his birthday.

The source said: “Kate’s a wonderful diplomat and an eternal optimist.
“It’s her firm belief that one day Harry will snap out of his trance and be his own man.

“If she can somehow get the boys to make peace – even temporarily – it would be the greatest birthday gift William could wish for.”