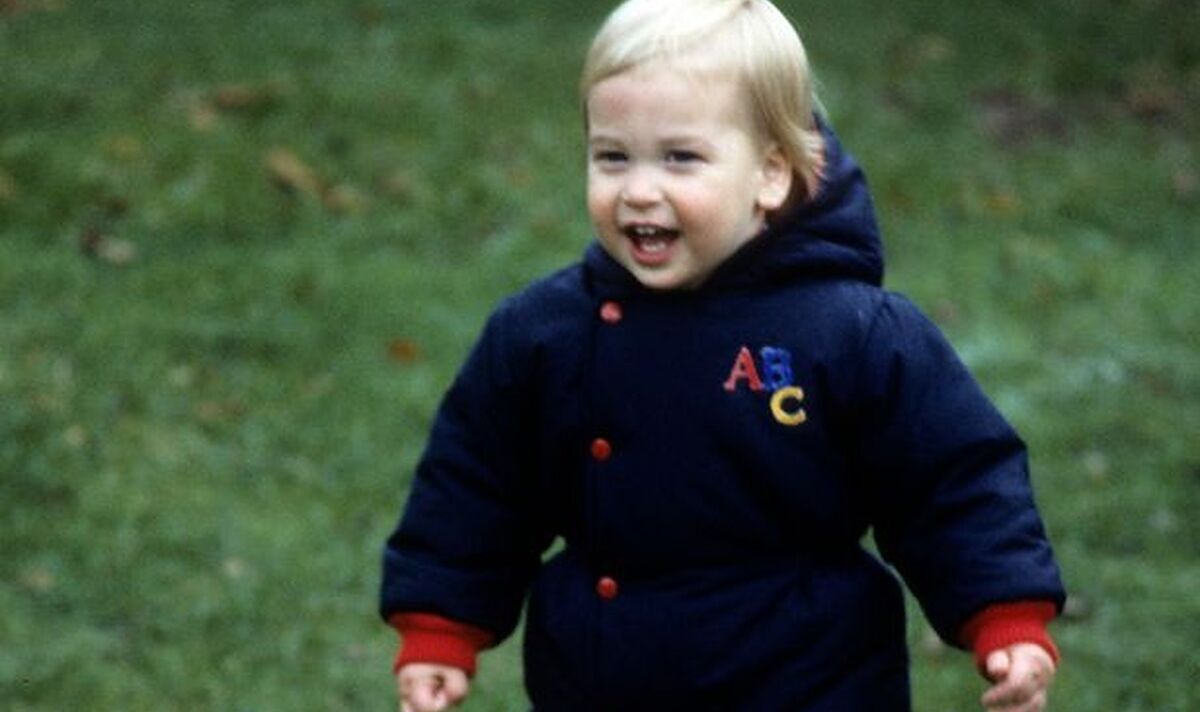 Prince William Arthur Philip Louis was born at St Mary’s Hospital London on June 21 1982. He was named after his grandfather The Duke of Edinburgh and Lord Louis Mountbatten who had been assassinated by the IRA three years before the birth of the prince.

It has often been reported that the prince’s middle name Arthur was considered as a potential first name.

However, according to royal biographer Robert Lacey Diana argued for the “more robust” William.

Mr Lacey told People that the Princess of Wales got her inspiration from the Battle of Hastings.

He said: “Diana, Princess of Wales, proposed a more robust name — William, as in ‘William the Conqueror,’ victor of the famed Battle of Hastings in 1066.”

There was however another royal with the name William who royal experts believe may have inspired the couple’s choice of first name.

He was a close friend of Prince Charles and lived a daredevil lifestyle before dying tragically young in a plane crash.

Prince William Henry Andrew Frederick was born in Barnet in December 1941 to Prince Henry, Duke of Gloucester and Alice, Duchess of Gloucester.

He was a grandson of the late King George V and Queen Mary.

The Prince, who spent his childhood in Northamptonshire and in Canberra, Australia also attended Eton.

William joined the Commonwealth Office in 1965 and was posted to the British High Commission in Lagos, Nigeria.

In 1968 the prince was transferred to the British Embassy in Tokyo.

The prince had a relationship with former model and stewardess Zsuzsi Starkloff, although she wasn’t considered suitable royal marriage material at the time as she was a divorcee.

In 1970 William had to return to the UK when his father suffered a series of strokes and he had to manage his father’s estate, as well as taking on duties as a working royal.

William was a licensed pilot who owned several aircraft and in 1972 was competing in the Goodyear International Air Trophy.

However shortly after take off he lost control of his aircraft causing the wing to hit a tree and burst into flames in front of 30,000 spectators, including his mother.