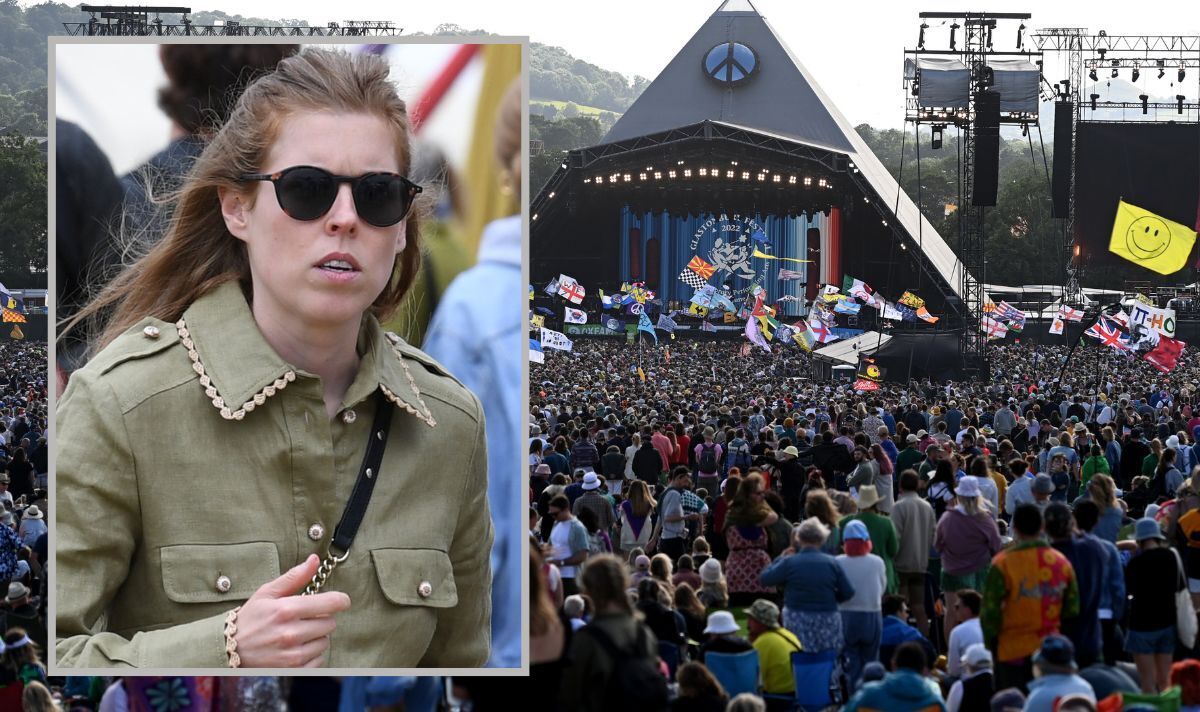 The Queen’s granddaughter, 33, joined tens of thousands of festival-goers at Glastonbury to enjoy the music and the party vibe. She was spotted alongside her husband, Edoardo Mapelli Mozzi, but an embarrassing incident occurred during their attendance at UK’s most popular festival.

The royal stopped to buy some drinks at a luxurious restaurant in Glastonbury.

There, after queueing up along with other ravers, the Princess tried to pay for her goods with a card, and it was declined not just one, but three times.

A source told Daily Star: “She tried to pay by card but it got declined three times” at the Michelin star restaurant.

Beatrice, who is the eldest daughter of Prince Andrew and Sarah Ferguson, attended the festival that took place after being cancelled for two years during the pandemic.

The Princess and her husband dressed casual as they arrived at the festival on Friday to enjoy the first official day of music.

The dress appeared to be trimmed with gold thread along its edges.