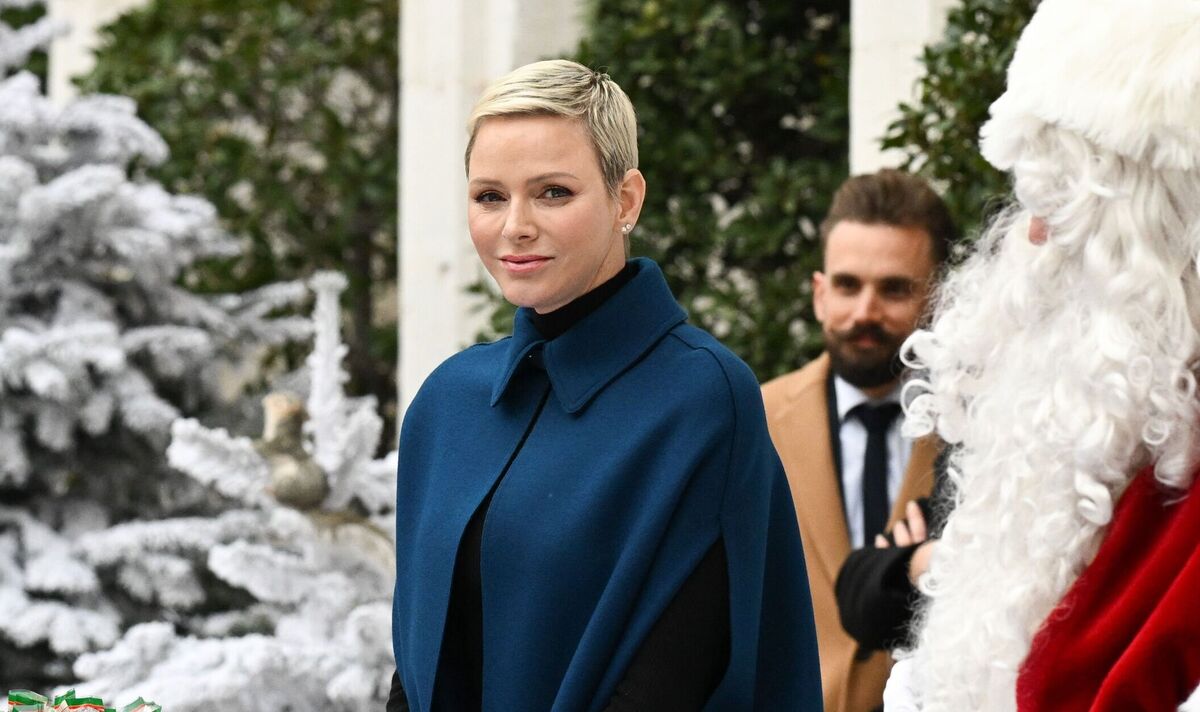 Though she has once again been in the spotlight with her family, the Princess was notably absent from a night out at the circus with her family. Last Sunday, Prince Albert was seen taking his two children and his niece and nephew to the circus in Monte Carlo.

The weekend marked the first International Circus Festival of Monte-Carlo since the beginning of the coronavirus pandemic.

The Prince of Monaco, 64, beamed as he took eight-year-old twins Princess Gabriella and Prince Jacques to the spectacular show.

They were joined by Camille Gottlieb, 24, and Louis Ducreut, 30, who are the children of Albert’s sister Princess Stephanie.

The family photo made Charlene’s absence more prominent which sparked concerns for her health.

The Princess spent much of 2021 in South Africa with an unknown illness which meant she could not return to her family in Monaco.

She returned in November 2021 but continued with her health battles as appearances were cancelled and the Palais Princier announced that Charlene was taking “time to recover” from “poor health”.

Charlene’s husband confirmed that she was being treated at a facility outside of Monaco.

The prince praised the new monarch, calling him “a very educated man and someone with a great sense of humour”.

Speaking of the historic day to PEOPLE, he added: “I am certain that it’s going to be an incredible ceremony and a very moving one.

“We’ve maintained contact since His Majesty became King, but I haven’t talked to him personally since the Queen’s funeral.”

Charlene’s attendance at the Coronation will be the biggest that she attends since her illness.