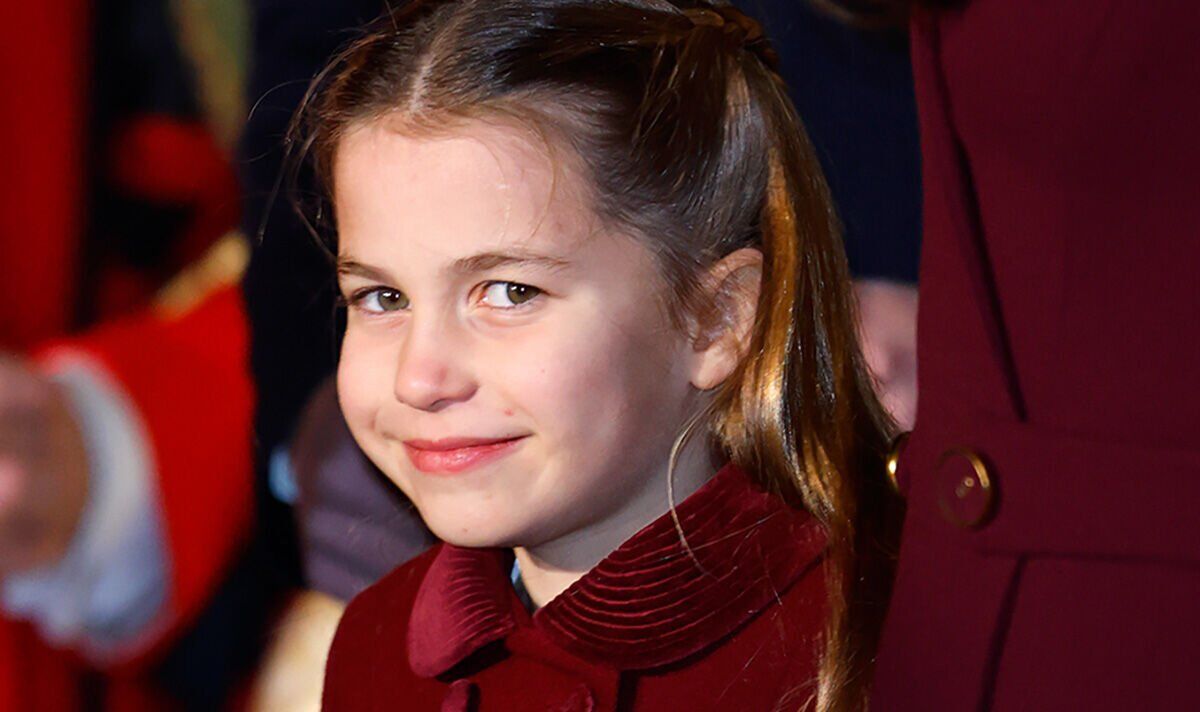 With the seven-year-old currently third-in-line to the throne, Charlotte could be set to receive a special unique royal title in the future – one that was originally meant to go to her great uncle, Prince Edward.

It was previously announced that Charlotte would not receive the special Edinburgh title.

It was announced on his wedding day to Sophie Wessex, in 1999, that Charles’ youngest brother Edward would, in the future, be given the Duke of Edinburgh title, one that was formerly held by their father, the late Prince Philip.

However, it was then rumoured that the King, who ascended the throne last September, was saving the title for his young granddaughter.

Now, the Mail on Sunday has reported that Charles will give Edward the promised title, following a “change of heart”.

Although, despite this, it is possible that Charles will request that the title is reverted back to the Crown, and instead be passed onto the royal heirs.

Speaking of Edward, the newspaper said that it would be considered a “slap in the face” if the late Queen’s youngest son was not bestowed the title.

A source told the newspaper: “Now it does look like the tide is turning.

“Clearly the King has had time to reflect on the late Queen’s wishes.”

Charlotte could be given the title of Princess Royal, but this wouldn’t be until her father Prince William, who is next in the line of succession, becomes King.

The title of Princess Royal, which is currently held by Princess Anne, is typically given to the monarch’s eldest daughter.

Speaking of Anne’s title, royal expert and author Duncan Larcombe told TownandCountrymag.com: “It’s a title that remains for life, so Charlotte will have to wait at least until the death of the current Princess Royal.”

Princess Charlotte, who was born in May 2015, is the only daughter of Prince William and Kate Middleton, who are currently the Prince and Princess of Wales.

Charlotte and George have joined their parents on various royal events, particularly over the past year.

The two children, who were praised by royal fans for their impeccable behaviour, attended the late Queen’s funeral in September.

They walked by their mother’s side as the family made their way into Westminster Abbey, 11 days after the monarch’s death.