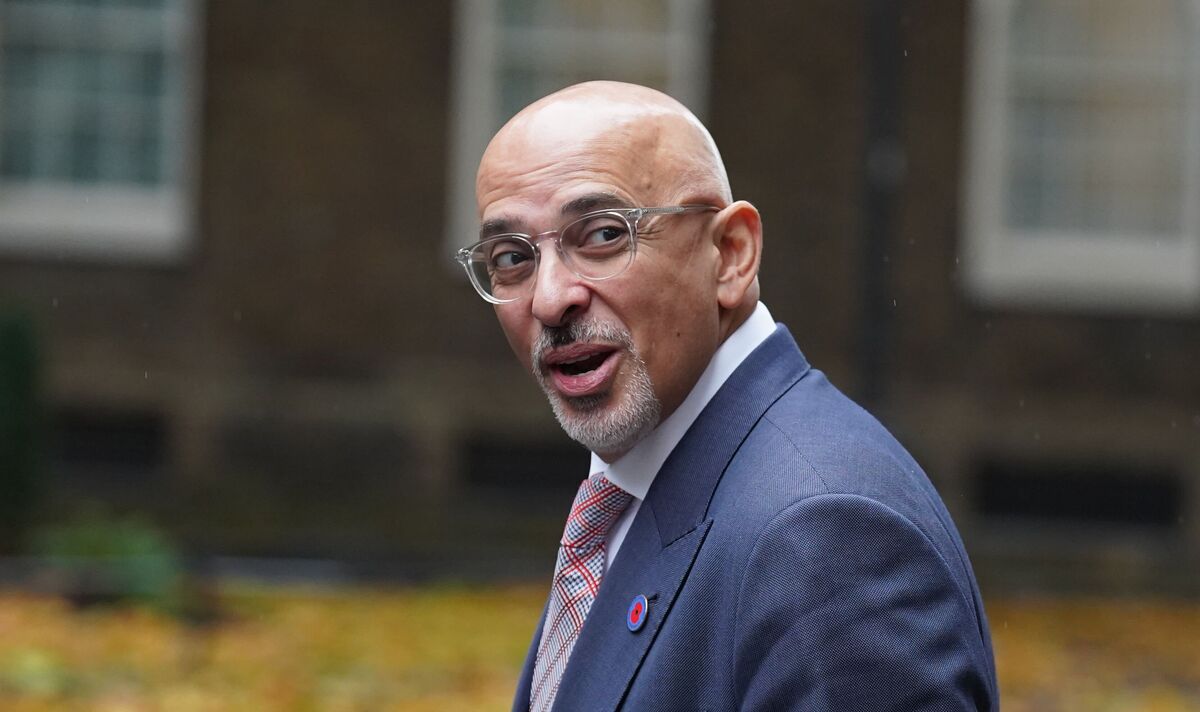 Princess Martha Louise of Norway’s fiancé, Durek Verrett, has caused controversy in his partner’s home country by discussing his royal connections in a TikTok video. In a live broadcast on the social media app, Mr Verrett spoke openly about King Harald, Queen Sonja and Crown Prince Haakon, just two months after the Royal Family made an agreement that this would not happen.

The Norwegian press have reportedly reacted strongly to the contents of the video.

Last November the princess officially stepped back from her royal duties to focus on her alternative medicine business with Mr Verrett.

As part of the agreement made with the Royal Family, the couple can no longer use the title of princess or refer to members of the Royal House on their own social media channels, media productions or in connection with commercial activities.

Martha Louise still retains her title, but cannot use it in a commercial capacity.

However Mr Verrett continues to flout these rules on both his TikTok and Instagram accounts.

These are the same channels he uses for his commercial endeavours, like for marketing his controversial medallion, “Spirit Optimizer”, which he claimed helped him to overcome COVID-19.

At the time the palace released a statement, saying: “The princess … is relinquishing the role as royal patron … and will not be representing the royal house at the present time.

“I also believe, however, that there are components of a good life and sound physical and mental health that may not be so easy to sum up in a research report.”

The Norwegian Royal Court has issued the following comment regarding Mr Verrett’s current conduct: “Through the good talks this autumn, the Royal Family came to a common understanding and agreement on the way forward.

“The Royal Family continues to talk together, while the arrangement is being worked out, as His Majesty the King also said this in his interview in November.”