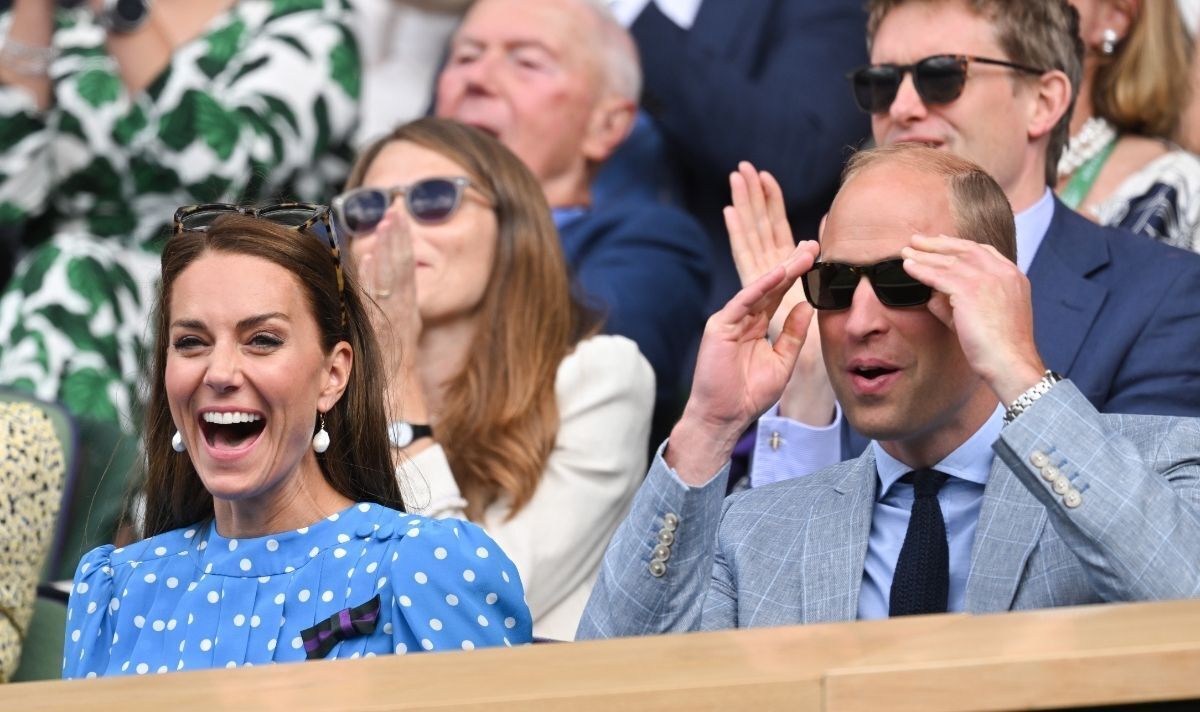 After beating Sweden 4-0 in Sheffield, the Lionesses have made their way to their first major women’s tournament final since 2009. Former Chelsea player Jason Cundy praised the performance of the England team saying: “This is a chance for the Lionesses to be history makers.”

The footballer also tweeted: “What you can’t deny is that this is exciting, elite level football that’s captured the imagination.”

The exhilarating match on Tuesday night broke the record for the most-attended UEFA Women’s EURO semi-final match in history with attendance of 28,624.

From the first minute things looked dicey for England as Sweden took off with the ball almost scoring a goal in the opening minute of the game.

However, 34 minutes into the game, Beth Mead brought England into the lead which was followed 14 minutes later with a goal from Lucy Bronze.

As the Lionesses grew in confidence, Alessia Russo scored a stunning goal with her backheel in minute 68 to make it 3-0 only 11 minutes after she was brought on as a substitute.

As fans took to social media to express their joy at the game, the Duke and Duchess of Cambridge waited until the conclusion of the game to give their support.

In a tweet and an Instagram post on the official social media for the Duke and Duchess, Prince William wrote: “Congratulations @lionesses on making it to the Women’s EURO 2022 final on Sunday.

“William, we would love to see you going to the final on Sunday! Please take George and Charlotte with you too!”

Another added: “Hoping to see you with the Duchess of Cambridge and Princess Charlotte on Sunday.”