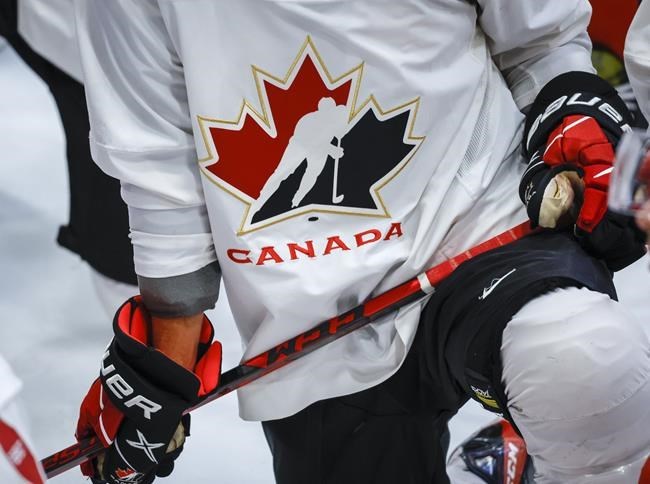 The country’s 13 provincial and territorial hockey federations say they want answers from Hockey Canada and say payment of dues are contingent on getting answers.

In a letter published Thursday to its members, Hockey Quebec says the country’s 13 provincial hockey federations, all members of Hockey Canada, have requested an “extraordinary meeting” with the embattled national body.

The meeting is to get more information on the handling of the sexual assault allegations stemming from an event in London, Ont. in June 2018 and the role the board played once made aware and the actions that were taken.

They also want more details on Hockey Canada’s action plan announced July 14, including the process behind its creation and the contents of the plan.

The letter states a written report on the plan and its deployment is required before Nov. 30 and is a condition of payment for the first set of dues on Dec. 1. A progress report be required by the end of March 2023 ahead of the second instalment of dues on April 1.

The letter, signed by Claude Fortin, the chairman of the board of directors of Hockey Quebec, said the organization is “appalled” and “concerned” about the alleged behaviour, management and decisions of Hockey Canada

“What we are learning on the sidelines of this situation is contrary to the values ​​that our sport must convey to its participants and those who supervise them,” the letter read.