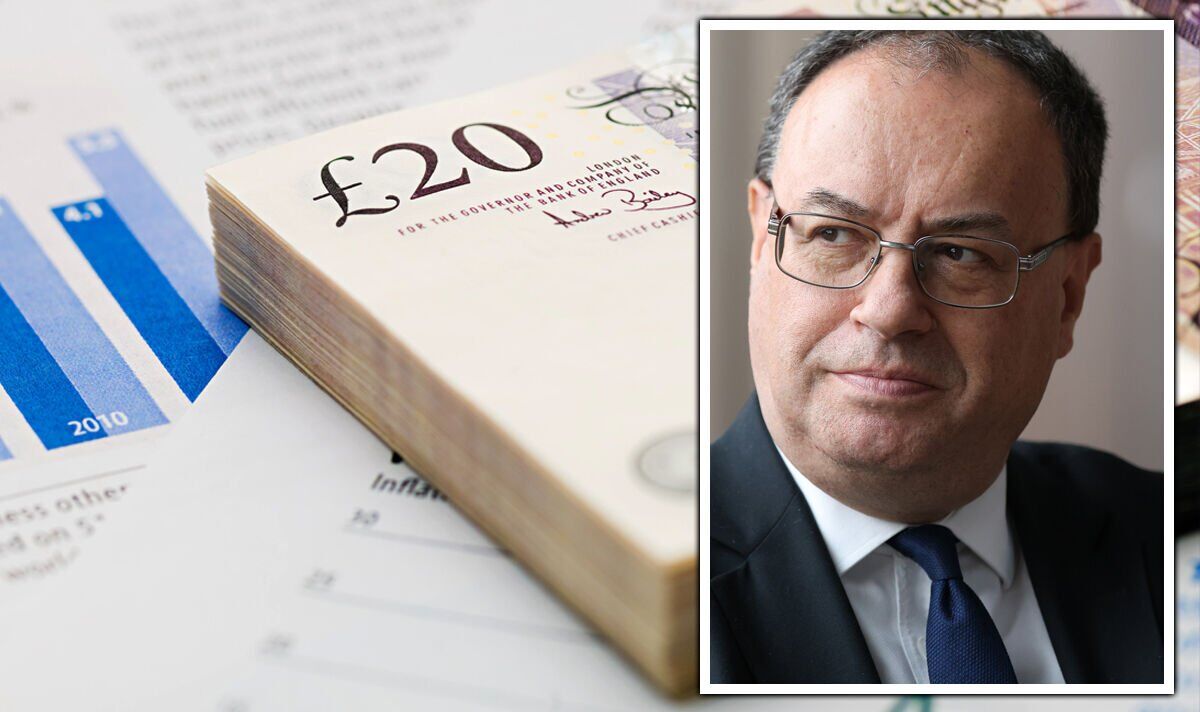 Lenders moved immediately to hit variable or tracker mortgage holders with higher charges, but are dragging their feet to reward savers, say critics.

Her campaign said: “The Bank of England has taken a decision to raise interest rates to 1.75 per cent to try to help tackle inflation.

“Banks should be passing on any increases in interest so hard-working people with savings can have more money in their pockets. Her team added: “Liz will be watching banks’ actions carefully.”

Meanwhile, homeowners with a NatWest mortgage will pay a 1.15 percentage point rise on its standard variable rate. But Instant Saver account holders get a rise of just 0.19 points to 0.2 per cent.

Barclays has also passed on the full rise to borrowers, but Everyday Saver customers get a derisory 0.01 per cent.

Only Newcastle Building Society, which will pass on the full base rate rise to the majority of savers from August 25, and Santander which will raise rates on some accounts from September 1, have stepped up to the plate.

Stuart Powell, of Ocean Mortgages, said: “If one bank were to break this mould and increase their savings rates on the first of the following month by the same amount as the Bank change, they would likely gain huge numbers of new customers and keep their existing ones happy.”

Scott Gallacher, of financial planners Rowley Turton, said: “Whether it is the billions languishing in accounts paying almost zero interest or the PPI mis-selling scandal, the banks’ business model seems to be built on treating customers unfairly.”

In the past few years, savers, who far outnumber mortgaged homeowners, have had their nest eggs eroded by record low interest rates, as well as spiralling inflation this year.

Bank of England governor Andrew Bailey said the average easy-access savings account had increased by only 0.3 percentage points since November, despite the bank rate climbing almost four times as much.