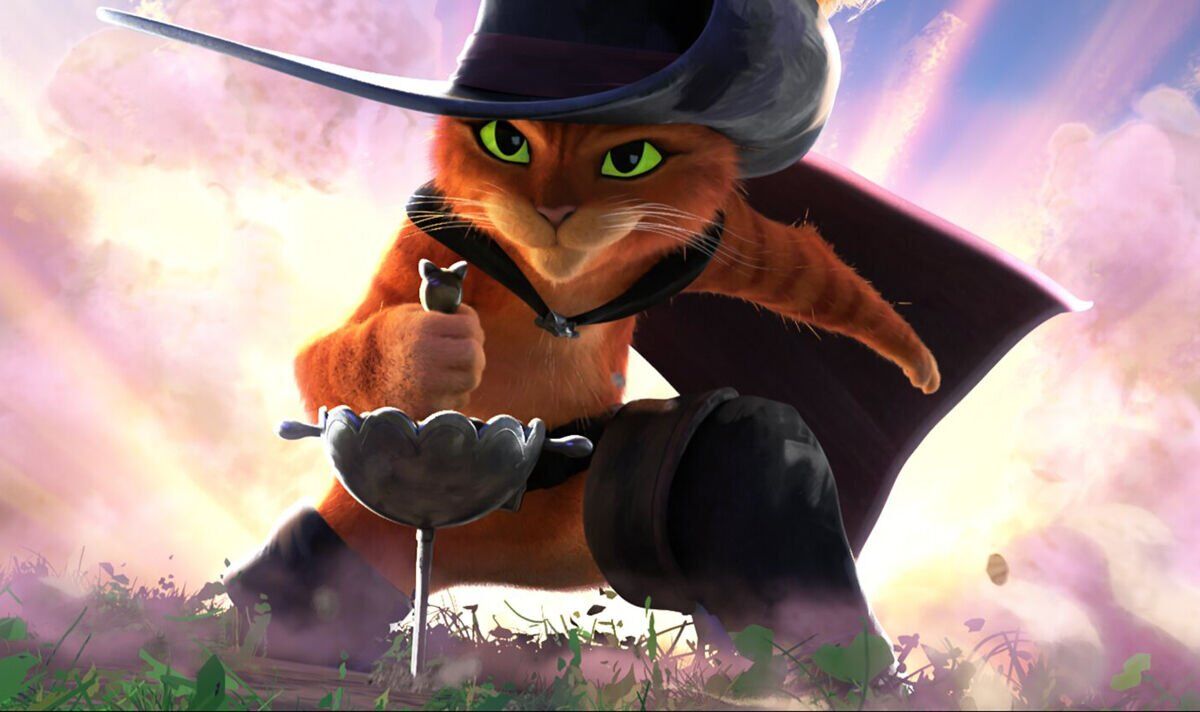 Puss in Boots: The Last Wish is the second movie in the series, and the sixth instalment in the Shrek franchise. This time around, however, the feline has found himself faced with death as his nine lives are finally about to run out. Will he lose his battle against the forces of evil? Or will he land on his feet?

What is Puss in Boots: The Last Wish’s release date?

This is almost two months after its initial release in the USA. It first hit the silver screen there on December 21, 2022.

The premiere for the movie was even earlier, taking place on December 13, 2022, at the Lincoln Center in New York City.

All the stars of the film attended the premiere, including Antonio Banderas and Salma Hayek Pinault.

Who is in Puss in Boots: The Last Wish?

Puss in Boots is once again played by Banderas, who has voice acted the role since the character’s debut in 2004’s Shrek 2.

Salma Hayek Pinault joins the series as Kitty Softpaws, a “street-savvy” Tuxedo cat and Puss’ ex-fiancée. She has her own quest – but do they line up with what Puss wants in life?

Florence Pugh takes on the role of one of the movie’s antagonists, Goldilocks. The Black Widow star is the head of the Goldilocks crime syndicate, alongside the Three Bears.

The main antagonist of Puss in Boots: The Last Wish, however, is The Wolf, who is played by Wagner Moura. This mysterious creature holds two sickles and fights with deadly precision.

What is Puss in Boots: The Last Wish’s plot?

After years of adventuring, fighting, and swashbuckling throughout the lands of Shrek’s world, Puss in Boots has found himself waning in his old age.

Cats famously have nine lives, but Puss has used up eight of his so far.

As a result, he has one life left, and he has to be careful with how he uses it.

But everything changes once he learns of a mythical star which can grant him a last wish – and he intends to use this to give himself another eight lives. But with many foes in the way, will he be able to do it?