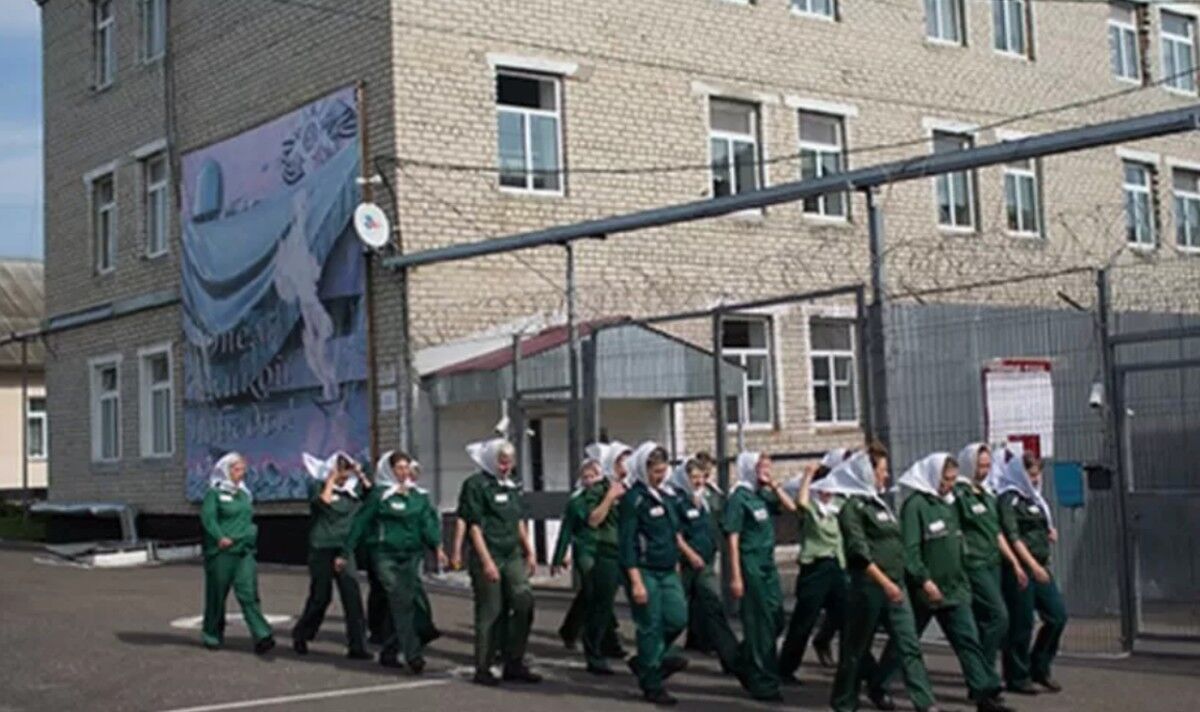 Vladimir Putin appears poised to give the green light to the recruitment of female prisoners in a desperate bid to boost troop numbers in Ukraine. The Russian army has sustained massive casualties in its year-long war with its once close neighbour. Ukraine estimates that over 120,000 Russian soldiers have been killed since hostilities began last year on February 24.

Meanwhile, US Defence officials attending last Friday’s security summit in Ramstein, Germany, suggested the figure could be as high as 180,000.

Yevgeny Prigozhin, a close associate of the Russian president and the boss of the Wagner militia, has actively recruited male convicts from Russian penal colonies.

The influential businessman has offered amnesties to prisoners in return for their agreement to take up arms for Putin.

However, he has imposed harsh conditions on the convicts, threatening to execute any who try to desert.

Undeterred, it would appear that female prisoners also want the chance to serve on the front lines in Ukraine, in exchange for their convictions being pardoned.

The Wagner boss was approached by an unusual request from a Russian MP sitting in the Sverdlovsk Regional Assembly.

In a letter published by Prigozhin’s press service, Vyacheslav Mikhailovich Wegner wrote: “Back in March of this year, I raised the issue with the leadership of the region about the participation of prisoners in a special military operation.

“Now I have been approached by a team of women serving sentences in IK-6 in the city of Nizhny Tagil, Sverdlovsk Region.

“They are ready to go to the zone of a special military operation as signalmen, doctors, nurses, to provide all possible assistance to our servicemen there.

“I think they can help our country. I ask you to consider this request.”

The Wagner boss was very receptive to the politician’s request and even suggested the women could be deployed in combat.

He said: “I absolutely agree with you.

Russian prisons are notoriously brutal places and have changed little since Soviet times.

The Centre for Eastern Studies noted in a report: “Despite several attempts to reform the prison system in Russia, they still resemble the Soviet Gulag.