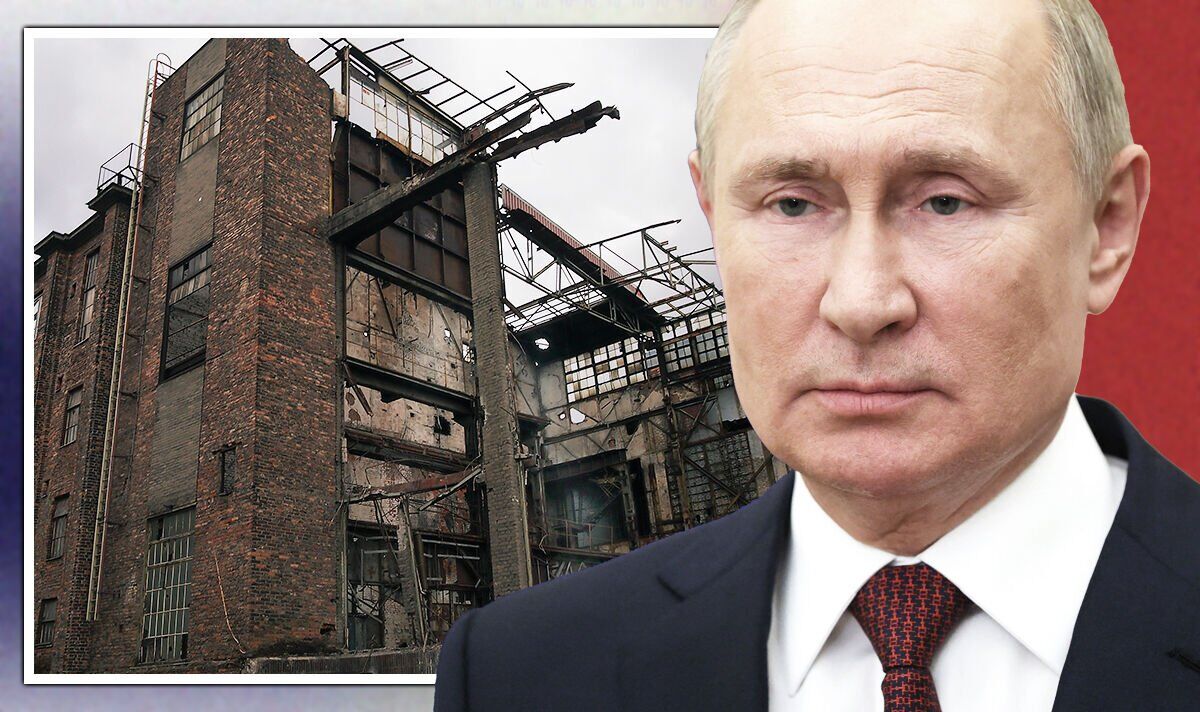 According to Ukraine‘s Operational Command ‘South’, the attack on August 4 destroyed four S-300 missile systems, a radar station, a mortar and nine armoured military vehicles. It will come as another blow to the Russian President following the news 41,350 Russian soldiers have been killed since the war began on February 24.

This morning, it was reported that Russian soldiers are allegedly “self-mutilating” themselves in a desperate attempt to flee from the front lines.

According to Ukraine’s General Staff, some are pretending to be sick to return to their homes in Russia.

In an intelligence briefing on Thursday, Ukraine’s General Staff said: “Two sea-based cruise missile carriers are in readiness for the use of high-precision weapons in the waters of the Black and Azov Seas.

“Russian occupiers are suffering casualties, demoralised and looking for any chance to get a light wound. In order to get back to the territory of the Russian Federation, they resort to self-mutilation and various simulations of poor health.

“Our fighter aircraft continue to patrol the airspace of Ukraine, and our strike aircraft provide fire support to units in designated operational areas without fail.”

The report follows news that Russian troops were pushed back by Ukrainian troops after attempting to go on the offensive in Kharkiv and Donetsk.

Yesterday, there were reports of Russia blowing up its own supply train.

Russian troops were attempting to create a protective smokescreen around one of its supply trains in Kherson Oblast when it was accidentally set on fire.

“At around 11.20am, an explosion rocked the site. Its exact causes are difficult to ascertain due to the dense smoke cover.

“The train, however, suddenly started rolling towards Crimea, following the explosion. Russian troops around it panicked and scattered.”

It is assumed that the explosions may have been caused by unsafe unloading work or by an accident in deploying the smokescreen.