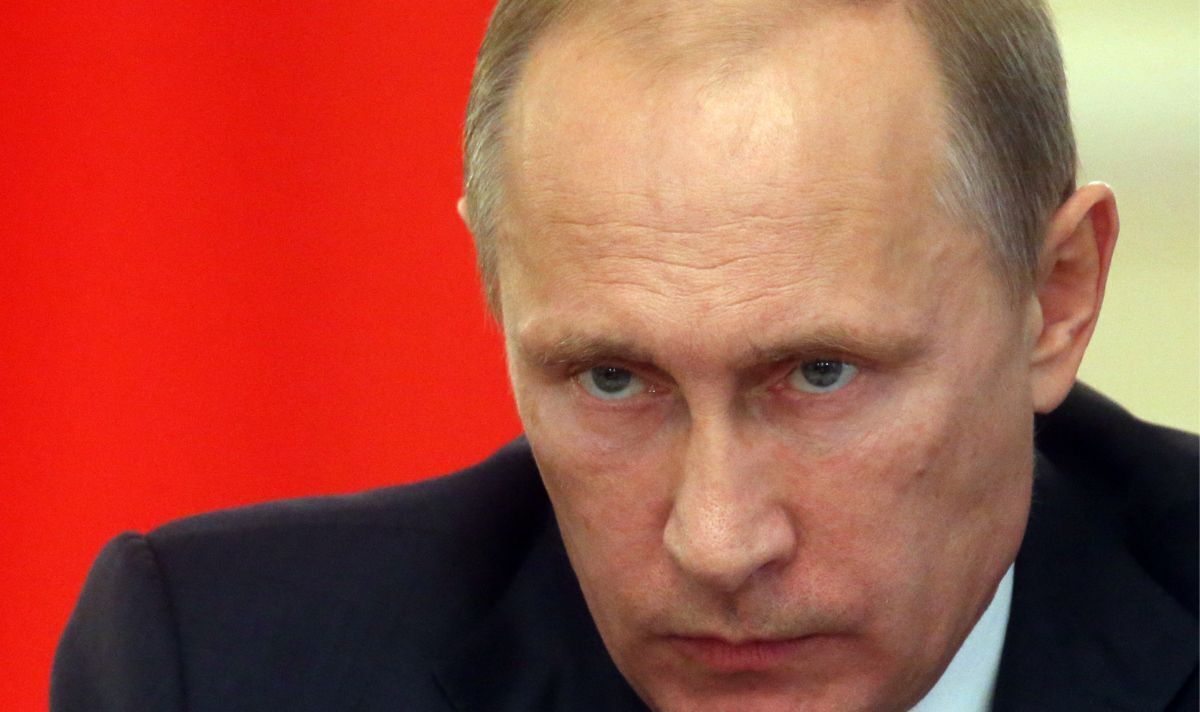 Lithuania banned the rail transfer of some goods between Russia and its Kaliningrad exclave as part of the European Union sanctions in response to Russia’s invasion of Ukraine. Following the move, Russian minister of foreign affairs Sergei Lavrov warned that Russia reserves the right to take action in order to protect its national interests. Lithuanian journalist and editor of BNS Lithuania Vaidotas Beniusis reacted to the threat and claimed the measures that the Kremlin can take in response to the move are “limited”. “There is concern, but no panic”, he stressed as he explains Lithuania is a “member of the NATO alliance” and the country “does not depend on Russian energy anymore”.

Mr Beniusis told Times Radio: “There is an increased level of concern here.

“On the other hand, there is no panic because still, the measures that Russia could take at this moment seem limited.

“Lithuania is a member of the NATO alliance.

“We can see that Russia is militarily struggling in Ukraine.