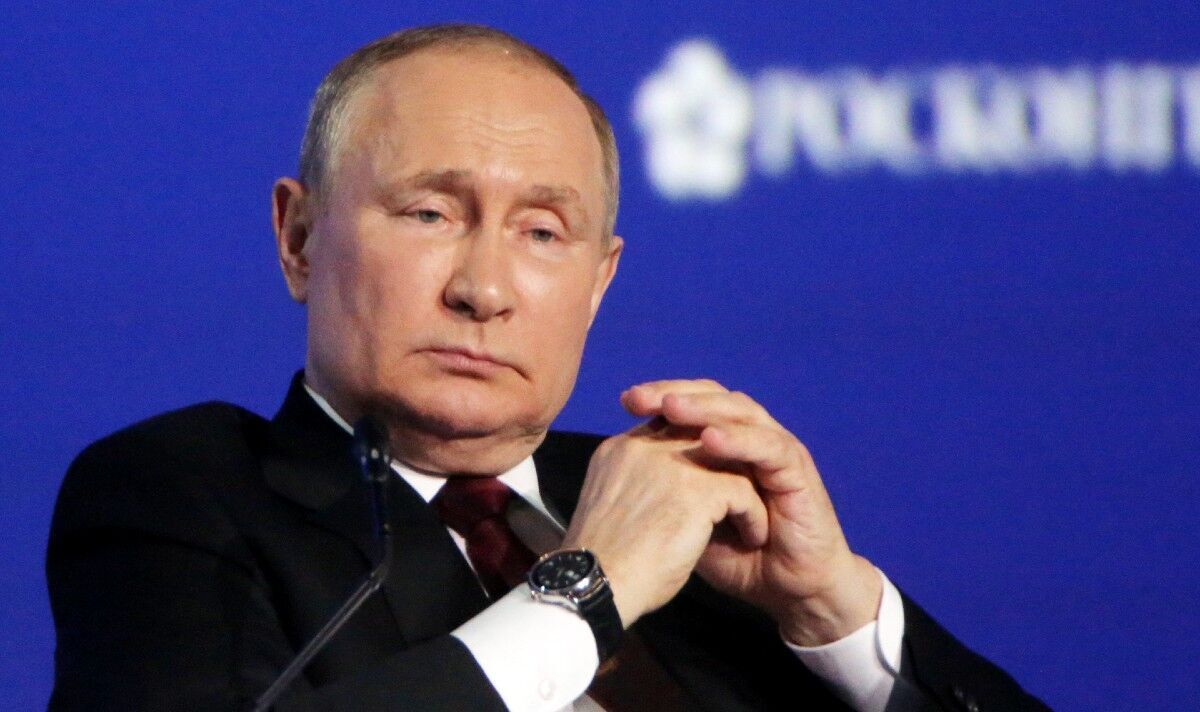 Major General Kyrylo O. Budanov claimed that the Russian president “doesn’t have a long life ahead of him”. However, he did not provide evidence to support the claims, made in an interview with USA Today. In May, General Budanov claimed that Putin was “very sick” with cancer and other illnesses.

He told Sky News that the Kremlin leader was in “very bad psychological and physical condition”.

Speaking in May, he said: “I don’t think that sane people can see in this person signs of some kind of illness or ailment.”

In an interview with TF1, he noted that Putin “appears in public every day.”

Mr Lavrov added: “You can watch him on screens, read and listen to his speeches.”

There has been mounting speculation over Putin’s health in recent months.

Last month, an oligarch with close ties to the Kremlin was reportedly recorded claiming that he is “very ill with blood cancer”.

In the recording obtained by US magazine New Lines, said to be from mid-March, the unnamed oligarch discussed Putin’s health.

A memo was reportedly sent out ordering people to ignore speculation that the president only had months left to live.

This comes as Russia’s invasion of Ukraine appears to be stalling.

Putin’s forces are expected to soon exhaust their combat capabilities, an assessment from Western intelligence claimed.

Speaking anonymously to the Washington Post, a senior Western official said: “There will come a time when the tiny advances Russia is making become unsustainable in light of the costs and they will need a significant pause to regenerate capability.”

British intelligence painted a similar picture, with UK Prime Minister Boris Johnson saying: “Our defence intelligence service believes, however, that in the next few months, Russia could come to a point at which there is no longer any forward momentum because it has exhausted its resources.”

He added: “Then we must help the Ukrainians to reverse the dynamic.

“I will argue for this at the Group of Seven summit (in Germany at the weekend).

“In as much as the Ukrainians are in a position to start a counter-offensive, it should be supported. With equipment that they demand from us.”