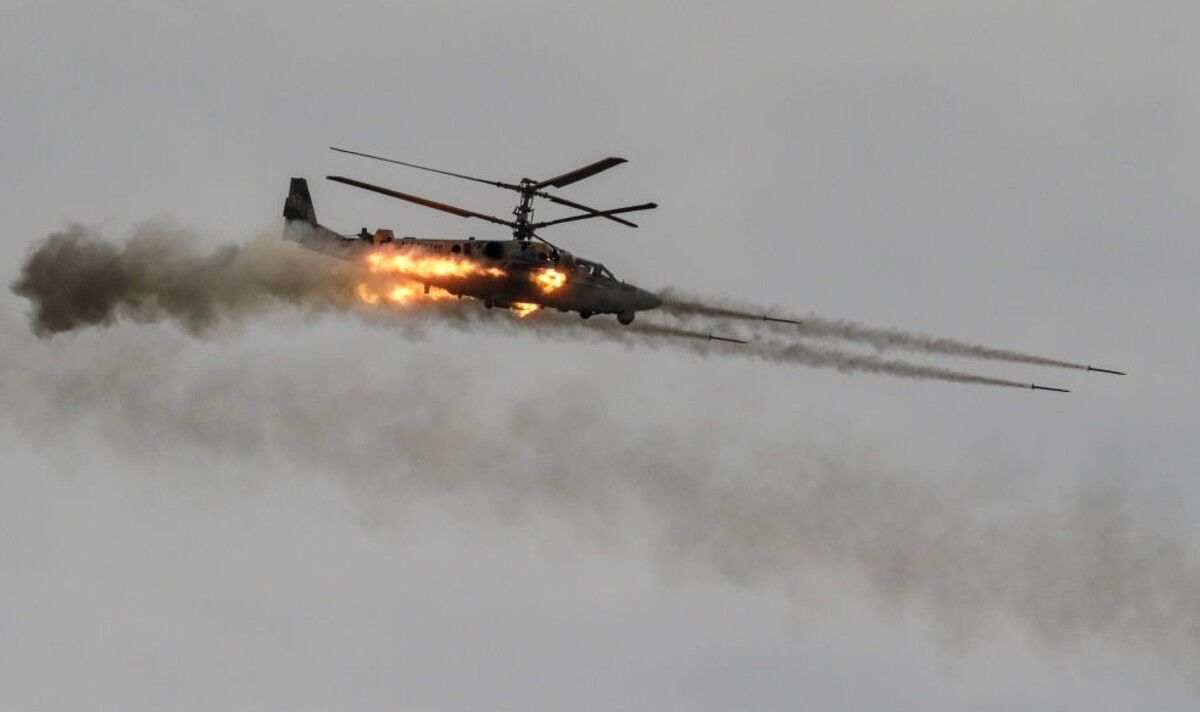 Vladimir Putin was left reeling after Russia’s airforce sustained £33million worth of damage to its helicopter fleet in just 30 minutes. Russia has lost a staggering 281 helicopters since the beginning of hostilities in February of last year, according to Ukraine‘s General Staff. One of the main ones deployed by Putin’s airforce has been the Ka-52, nicknamed the Alligator.

Each one of the attack helicopters is estimated to cost as much as £11million.

The Alligators are being used to provide air support to Russian soldiers, tanks and artillery guns on the battlefield.

However, Russia‘s airforce suffered further humiliation when three Ka-52s were shot down by Ukrainian soldiers in the early hours of Tuesday morning.

Trumpeting the news, Ukraine‘s Air Force Command stated in a Facebook post: “Within half an hour of air combat from 00.00 to 00.30 hours on January 24, 2023, the units of the Air Force of the Armed Forces of Ukraine in the eastern direction destroyed three Russian attack helicopters Ka-52.

The Alligator has a reputation for being one of the best attack helicopters in the world.

Its performance so far in the Ukraine war has shown, however, that it is plagued by serious structural deficiencies.

The helicopter has been found to suffer from major vibrations that lead to mechanical failures and vibration-induced fatigue.

Photos and videos that have appeared on social media show a range of different damage to Ka-52 helicopters caused by excessive body vibration during takeoff or landing.

Dylan Malyasov, an aviation expert, noted on his Defence blog: “Russian combat helicopters are losing their landing gear fairings, and have cracks in the wings on which the main armament is suspended.

“Severe imbalance in the rotating parts of Ka-52 leads to instabilities during flight making control difficult, if not impossible.

Jens Stoltenberg told reporters at a press conference that Nato members had to provide more support to Ukraine.

He said: “At this pivotal moment in the war, we must provide heavier and more advanced systems to Ukraine, and we must do it faster.

“I therefore welcome our discussion today. We discussed the issue of battle tanks.

“Consultations among allies will continue and I’m confident we will have a solution soon.”

His remarks came as Poland confirmed it had sent an official request to Berlin to send a contingent of its Leopard tanks to Ukraine.