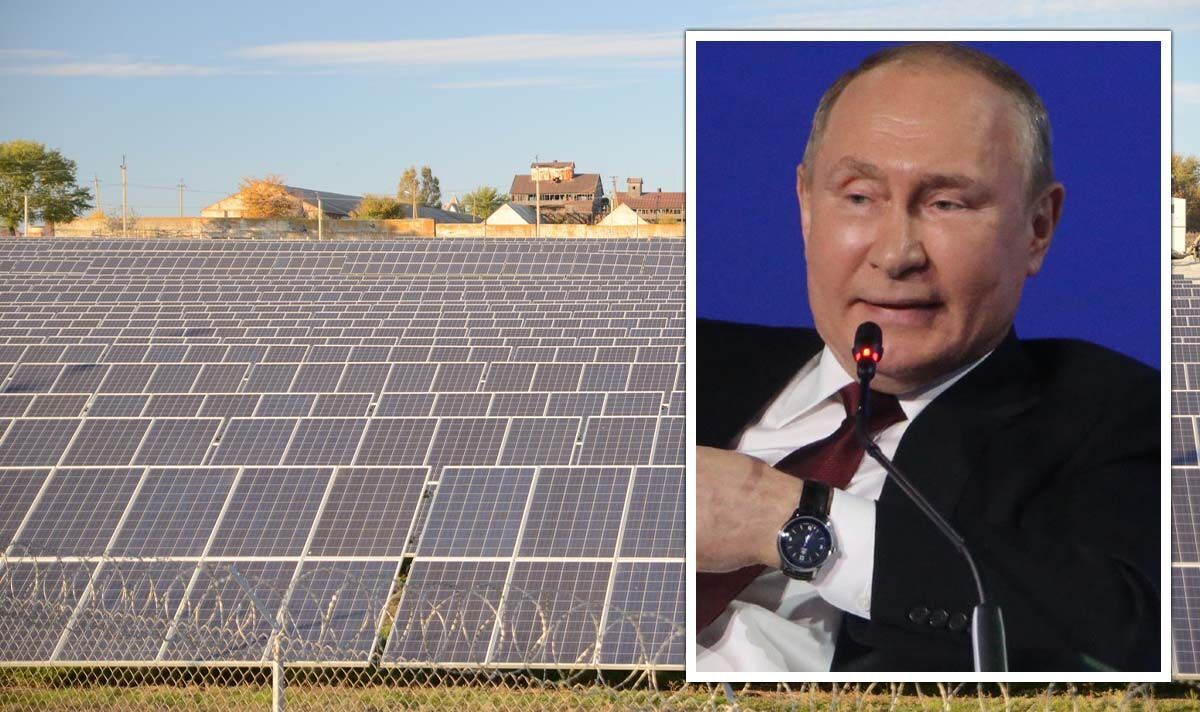 Local residents have said that Russian invading troops entered the Tokmak solar power plant in the Zaporizhia region and then proceeded to dismantle and capture the solar panels at the station. They first reported this incident to Vlasti.net, a Ukrainian news site. The Tokmak Solar Energy station is the largest solar power plant in Ukraine, with panels stretching for 96 hectares, or about 100 football fields.

In the same region, Russian forces have also occupied the Zaporizhzhya nuclear power plant – the largest in Europe – after dangerous and widely-condemned shelling of the site.

According to the Nuclear Energy Agency’s latest information, only two of the station’s six reactors are still connected to the grid.

Russian forces also attempted to take the Chernobyl Nuclear Power Plant, but transferred control back to Ukrainian authorities at the end of March, the International Atomic Energy Agency said at the time.

In the opening days of the conflict, the invading forces targeted a gas pipeline in Kharkiv, Ukraine’s second-largest city. Other installations have also reportedly been hit.

Speaking via video link to the International Energy Agency (IEA) conference in Denmark, German Galushchenko mourned that the Russian attacks had caused “a lot of losses, unfortunately, in the staff of our energy sector”.

He added: “The aggressive war Russia is waging against our country will leave our structure badly damaged.

“In some territory, [it is] completely ruined. We will need to rebuild.”

Such an effort “will demand huge efforts in investment, and at the same time it will become an opportunity to reshape the Ukrainian energy sector”.

Aside from profiting off of stolen Ukrainian solar panels, Russia has repeatedly tried to disrupt electricity supplies in Ukraine as a battle strategy.

In April, Ukrainian officials warned that the Russian Sandworm hacker group had launched a cyber attack on high-voltage electrical substations in Ukraine.

The hackers used a new piece of malware known as idustroyer2, which can directly attack equipment in electrical utilities by sending commands to substation devices that control the flow of power.