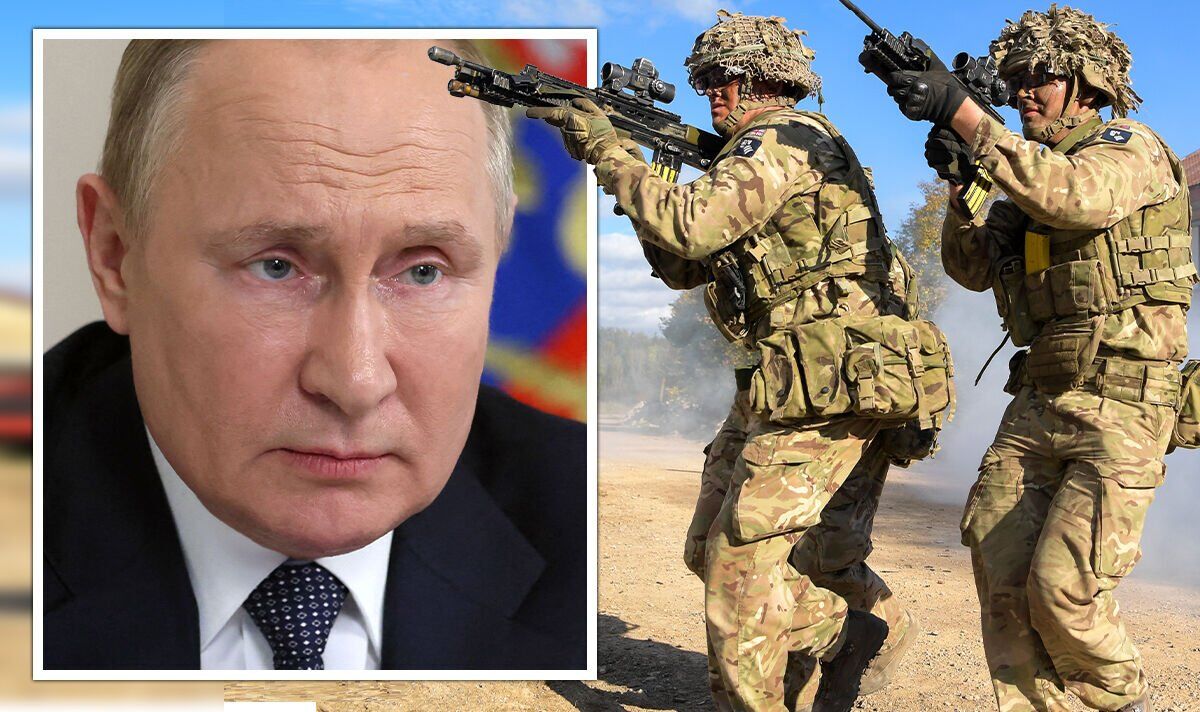 The military alliance has played a central role in the Russo-Ukraine conflict, long before the “special military operation” began. Pope Francis this month suggested the invasion was “perhaps somehow provoked”, recalling conversations before the war in which he was warned NATO was “barking at the gates of Russia”.

The group is said to now feel “electrified” and is set to ramp up its militaristic capabilities.

One NATO military officer, quoted in Sky News, said that after the invasion, “overnight the mentality changed”.

He added: “NATO now feels like it is electrified. You can feel the energy surging through the system.”

It is understood a change in direction will be discussed at a summit in Madrid later this month.

One diplomat predicted “a radical change in posture”.

Reports are yet to be confirmed (or, indeed, denied), though the alliance is believed to be considering both rebranding and expanding its NATO Response Force.

This could become the Allied Reaction Force, and its troop number could increase as much as six-fold, from 40,000 to almost 250,000.

The change would also see Russia labeled the “most significant and direct threat” to security.

READ MORE: Ukraine told to have ‘no illusions’ over EU bid

He said: “You are able to put up adequate, sufficient forces and you indicate to your potential adversary that the force-overmatch is on a level that you [the adversary] would lose immediately.

“This message should translate into a loss of their willingness to invade… Russia can read from it that even if they tried they would be wiped off the earth in the first few hours.”