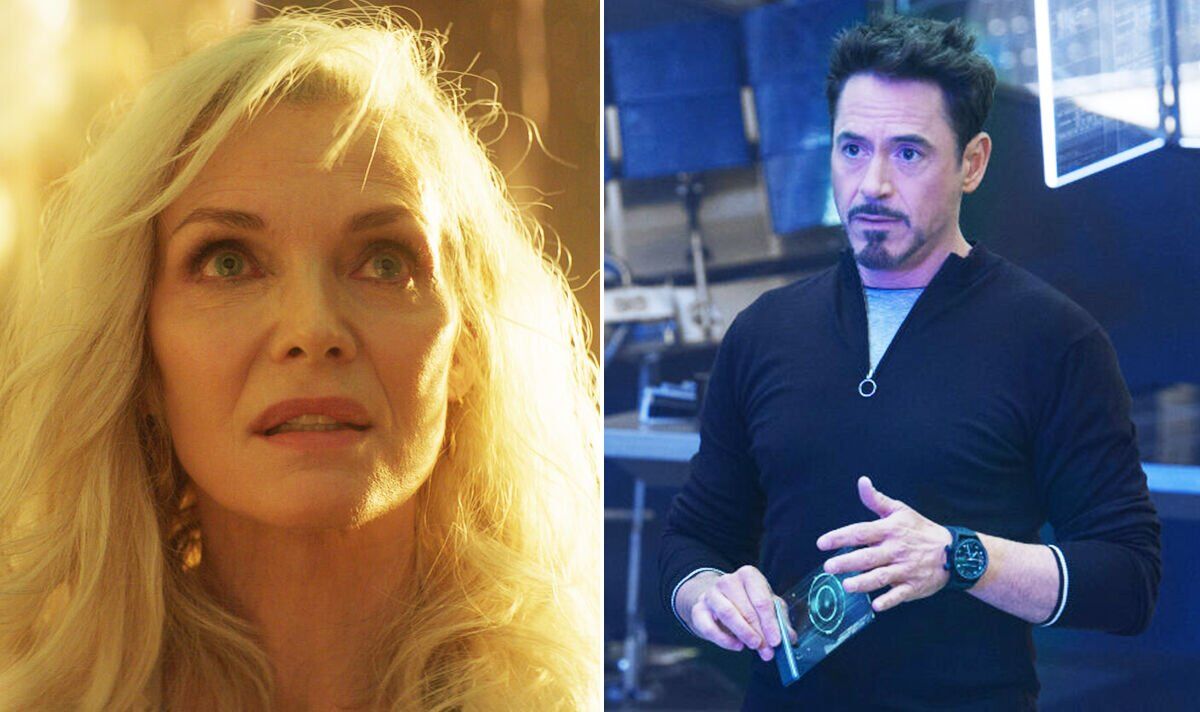 As pointed out by Screen Rant, in Marvel Comics JOCASTA is an AI with a robot body who was originally built to be Ultron’s wife. At one point Hank Pym was tricked into uploading Janet’s mind into it. And although she did eventually get emancipated from the villain, she continued to reflect her human counterpart’s personality.

Perhaps Janet will die in Ant-Man and The Wasp: Quantumania and be replaced with JOCASTA, before turning up in the upcoming Armour Wars with a rumoured return of Ultron? Another possibility is seeing her team up with the Young Avengers, which Cassie Lang could well become a part of.

Meanwhile, Robert Downey Jr is rumoured to be returning as Iron Man to the MCU.