Quebec extends state of emergency in Saguenay, Que., because of landslide threat 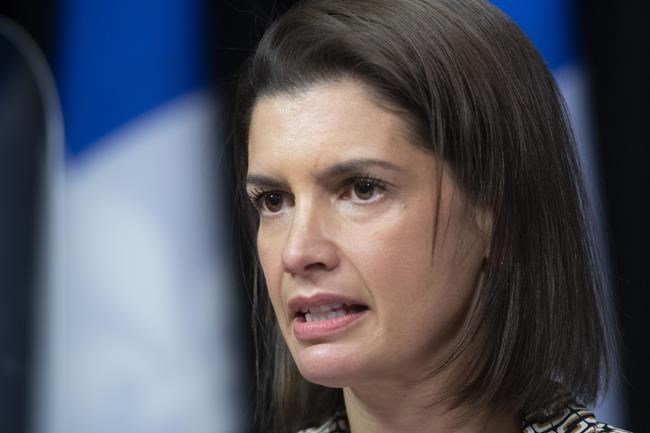 MONTREAL — Quebec is extending a state of emergency in a city north of Quebec City where a neighbourhood is threatened by landslides.

Public Security Minister Geneviève Guilbault tweeted late Monday afternoon that she signed a decree allowing Saguenay to extend a state of emergency in the La Baie district, part of which was evacuated over the weekend.

A city official has said that the affected area remains unstable and other landslides are “imminent and inevitable.”

The state of emergency declaration, which is renewable every five days, will allow the City of Saguenay to take decisions more quickly regarding matters such as tendering contracts, requisitioning property and redirecting traffic.

On Monday, authorities reported that about 187 residents had been relocated from their homes in the neighbourhood after a landslide destroyed a house. The city first declared a state of emergency on Saturday.

Quebec Premier François Legault has announced he will visit the affected area, about 250 kilometres north of Quebec City, on Wednesday.