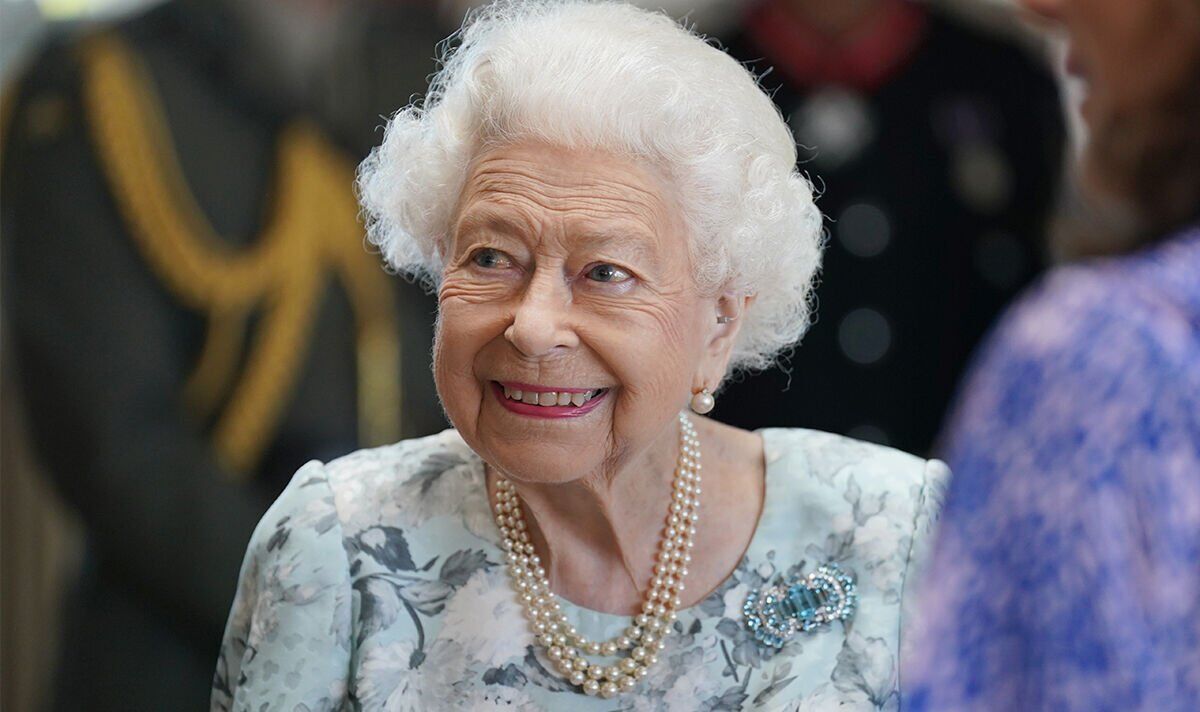 The Queen has historically appointed the country’s Prime Minister at Buckingham Palace. But in a move away from royal tradition, she will welcome outgoing leader Boris Johnson and the newly-elected Conservative Party leader to her Balmoral retreat.

The Queen, 96, has been staying at her Aberdeenshire home for her summer break.

She typically remains in Scotland until October.

The meeting will take place on September 6, a spokesperson said.

The Queen will meet with either Liz Truss or Rishi Sunak the day after the new leader is announced on September 5.

The monarch will first speak with Mr Johnson, who is expected to formally hand in his resignation.

The new leader will then be appointed by the monarch.

It is a long-observed tradition that the Queen appoints the prime minister to lead Her Majesty’s Government.

The Palace had previously indicated that the Queen would make the trip back down to London in time for the outcome of the Conservative leadership election.

The new leader will be the 15th Prime Minister sworn in by the Queen during her reign.