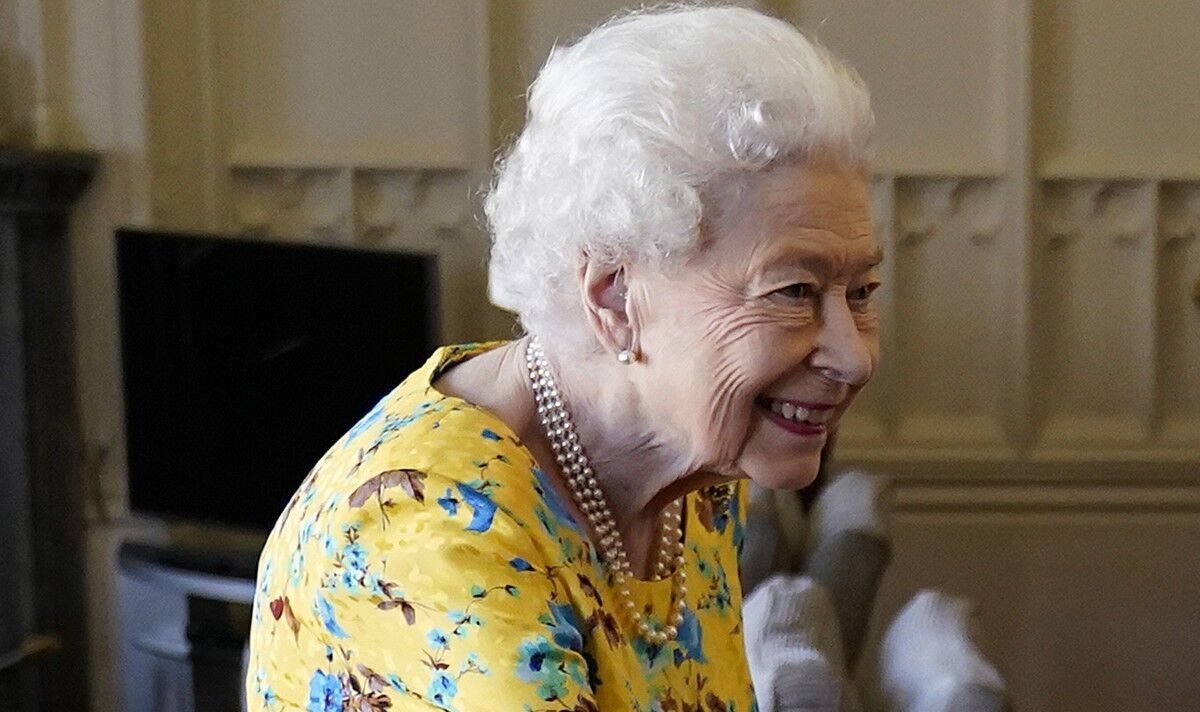 The monarch, 96, held a face-to-face audience with Australia’s Governor of New South Wales at Windsor Castle.

The Queen, who has been suffering from episodic mobility issues, was pictured standing without her walking stick as she met retired judge Margaret Beazley.

It is the second day running that the Queen has been seen with no walking stick.

The head of state wore a summery bright yellow dress with a blue floral pattern for the audience at her Berkshire home.

The pair were pictured shaking hands during the meeting in the Oak Room sitting room.

It comes after the Queen met the Archbishop of Canterbury at Windsor on Tuesday.

The Most Rev Justin Welby presented the monarch with a special Canterbury Cross for her “unstinting service” to the Church of England during her long reign and in honour of her Platinum Jubilee.

The Archbishop gave the Queen the small silver cross as a “heartfelt symbol” of the church’s “love, loyalty and affection”.

A citation for the cross which was also given to the monarch as a framed piece of calligraphy read: “Throughout her reign, Her Majesty has duly upheld both the Christian religion and the Church of England in her roles as Defender of the Faith and Supreme Governor of the Church of England.

“Whether in the formality of opening sessions of General Synod or the more intimate context of her personal addresses to the nation and Commonwealth at Christmas, Her Majesty has made manifest her own deep faith and its relevance to all that she undertakes.

“Her subtle understanding of the changing position of the Established Church in England has sustained and encouraged laity and clergy alike.

“Her care for the unity of her people and the welfare of the least fortunate have been a constant inspiration to the whole Church.

“Hers is an example of the Christian life well led.

“This presentation of the Canterbury Cross is a heartfelt symbol of the love, loyalty and affection in which the Church of England holds Her Majesty and it represents the recognition and gratitude of her whole Church for her seventy years of unstinting service. God Save The Queen!”