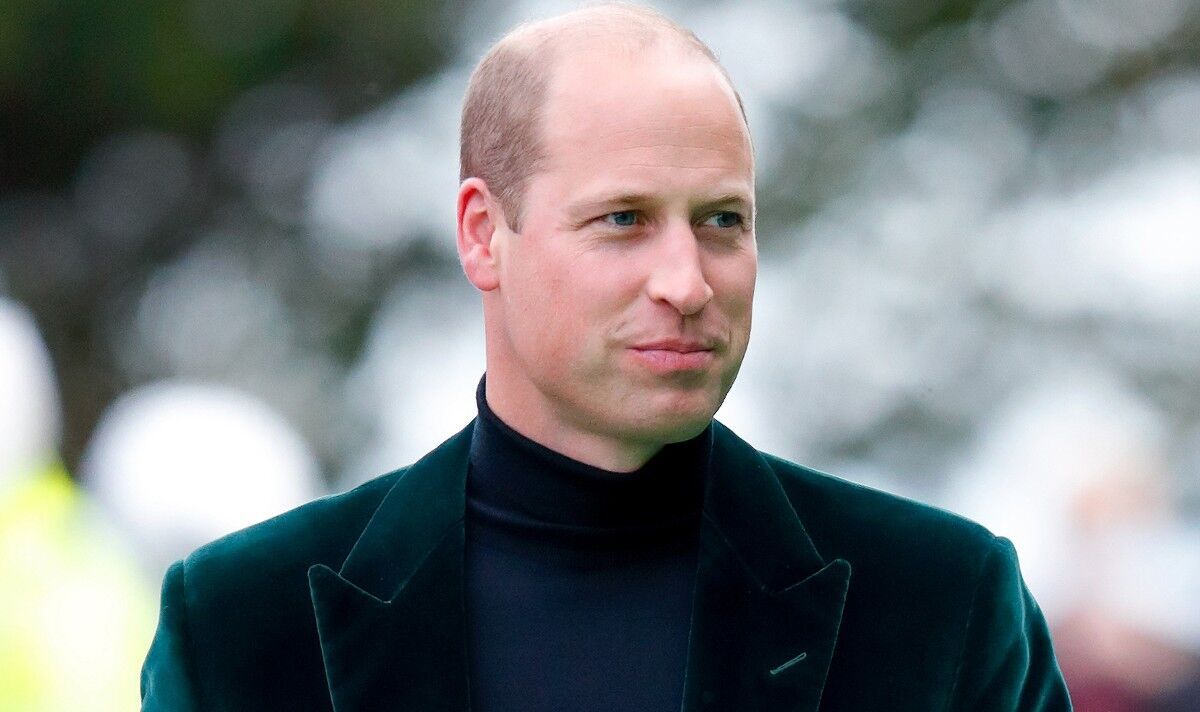 The Duke of Cambridge celebrates his milestone 40th birthday today. The Daily Express’s royal correspondent Richard Palmer said the monarch “really trusts” her grandson, who is second in line to the throne, as he has grown into his role.

Mr Palmer told OK! magazine: “He’s grown in stature and is doing much more serious work than he was 10 years ago.

“I think the Queen really trusts him now.”

Michelle Thole, co-host of the Keeping Up With The Windsors podcast, added that the future King has shown his leadership skills in recent years.

Ms Thole said: “Turning 40 is a big milestone for anyone, but we’ve seen William emerge as a real leader in the past few years.

“That’s been especially evident during the pandemic, when he massively rose to the challenge and perhaps improved many people’s perceptions of him.”

It comes as William is celebrating turning 40 today.

The Duke will likely be marking the day with his wife Kate and their children Prince George, Princess Charlotte and Prince Louis.

The couple will reportedly hold a joint 40th party in the summer after the Duchess’s birthday celebrations in January were cancelled due to rising Covid cases.

William said: “I have always believed in using my platform to help tell those stories and to bring attention and action to those who are struggling.

“So, for my part, I commit to continue doing what I can to shine a spotlight on this solvable issue not just today, but in the months and years to come.”

In the coming decade the future King’s role will become more prominent as he supports the monarchy.

The past 12 months have been an important period for the Duke who in October held the inaugural awards ceremony for his ambitious Earthshot Prize to save the planet.

But there have been setbacks with the Cambridges criticised for parts of their recent Caribbean tour.