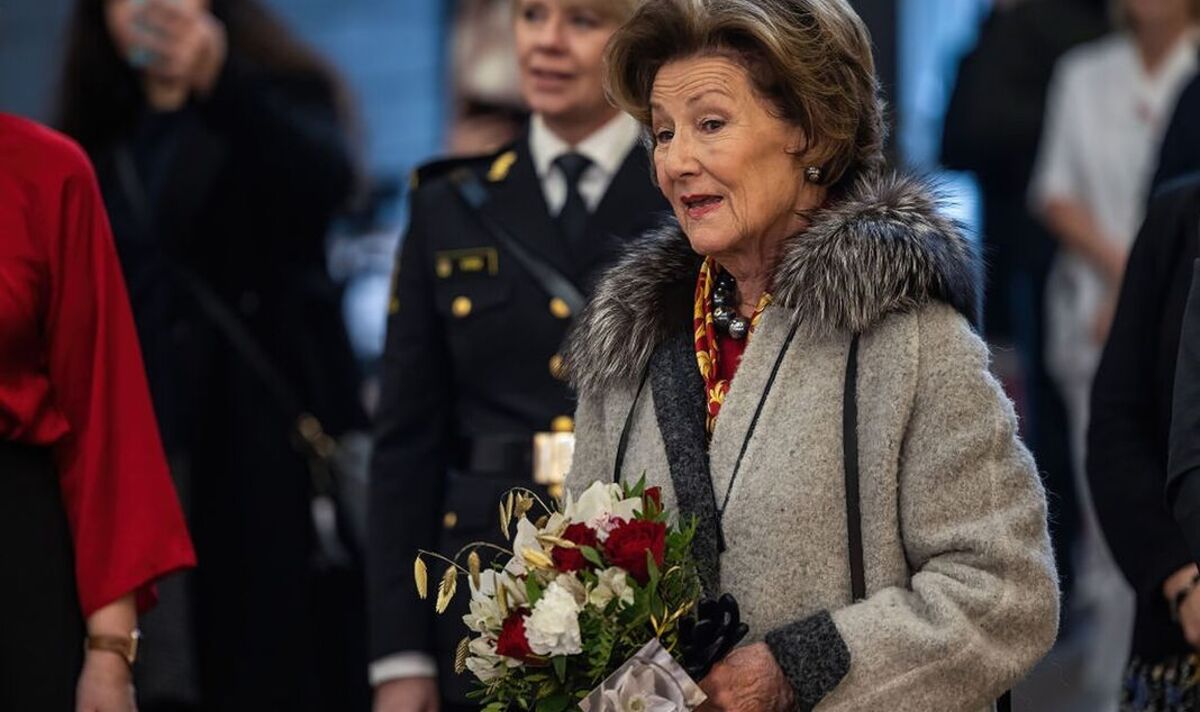 Queen Sonja of Norway is all set to unveil a new exhibition at the Royal Palace in Oslo. The new exhibit, “The Palace’s Crafts – Created over 200 years in the Queen Sonja Art Stable,” will be displayed in the Queen’s Art Stable and will be open for the public from January 29.

It will also pay tribute to traditional craftsmanship passed down through generations and the individuals who continue to preserve them today.

Queen Sonja will open the new exhibition, which contains nearly 100 objects that will be shown to the public for the first time, on January 28.

The Royal Court said about the new display: “The exhibition presents 26 different crafts through unique objects from the royal collections.

“In addition, the Storting [Norwegian Parliament] has generously lent the Throne – a great example of what the gilding and woodcarving profession can produce.

“As part of the exhibition, a coronation cloak worn by Queen Maud during her coronation in 1906 will also be on display, as it was made by prominent drapers in the 19th century.”

A historic freight wagon, an outfit re-sewn by Queen Sonja and her own works from her studies in dress and costume sewing will all be available for viewing as well.

The exhibition also contains “an extensive catalogue and a rich dissemination programme,” which includes workshops on themes like table setting, sewing, gilding, and special lectures.

READ MORE: Henry VIII’s grisly accident that may have altered course of history

As queen, Sonja holds patronage with up to fifteen organisations.

She has also served as Vice President of the Norwegian Red Cross from 1987 to 1990.