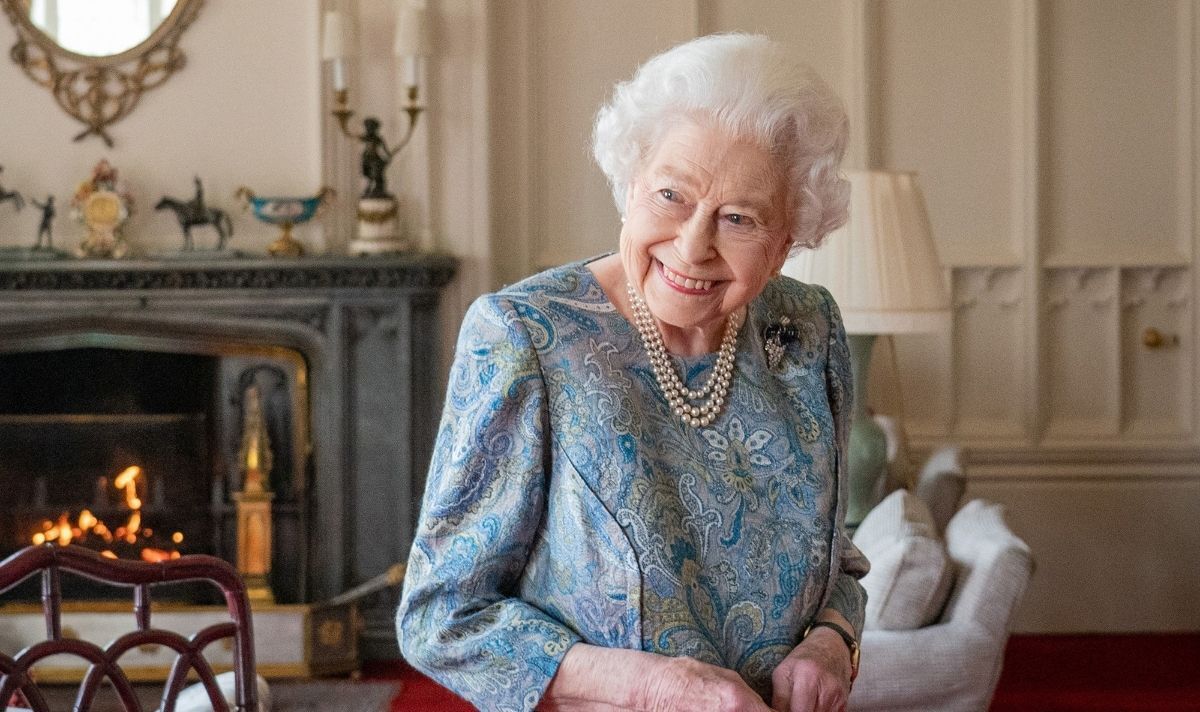 The Duke of Cambridge will turn 40 on Tuesday after his wife celebrated hers in a muted way back in January after increasing Covid rates led to the cancellation of her party. The joint party later in the summer is thought to be held either on the Windsor Estate of which the Cambridges may soon be residents or at Sandringham.

With the Duchess of Cambridge’s birthday plans impacted by COVID-19, she instead celebrated at home at Amner Hall in Norfolk with some friends and family.

A source noted back in January that “there are likely to be low-key celebrations for the Duchess.

“She didn’t want anything flashy anyway – that’s not exactly her thing – but particularly given the current climate anything is likely to be scaled down.”

However, it seems that due to royal tradition, the summer party will not be such a “scaled down” and intimate event.

The royal tradition for celebrating decade milestones for members of the family who are senior in position means that it is likely the Queen, Prince Charles and the Duchess of Cornwall may attend.

However, with the Queen’s mobility issues impacting her appearances at events, a royal source confirmed to The Mirror that Her Majesty will only confirm her attendance on the day of the party.

It is also traditional in the royal household to celebrate the birthdays and events of multiple royal members in one party.

Every year the Government releases the list of designated days to fly the flag over its buildings.

The Sun reported that the decision to remove certain birthdays of royals was taken by the Government and with the Queen’s agreement.

Regardless of the move, royal sources have said that William and Kate should “celebrate their landmark birthdays in style” which the Queen will be sure to give them with the party.