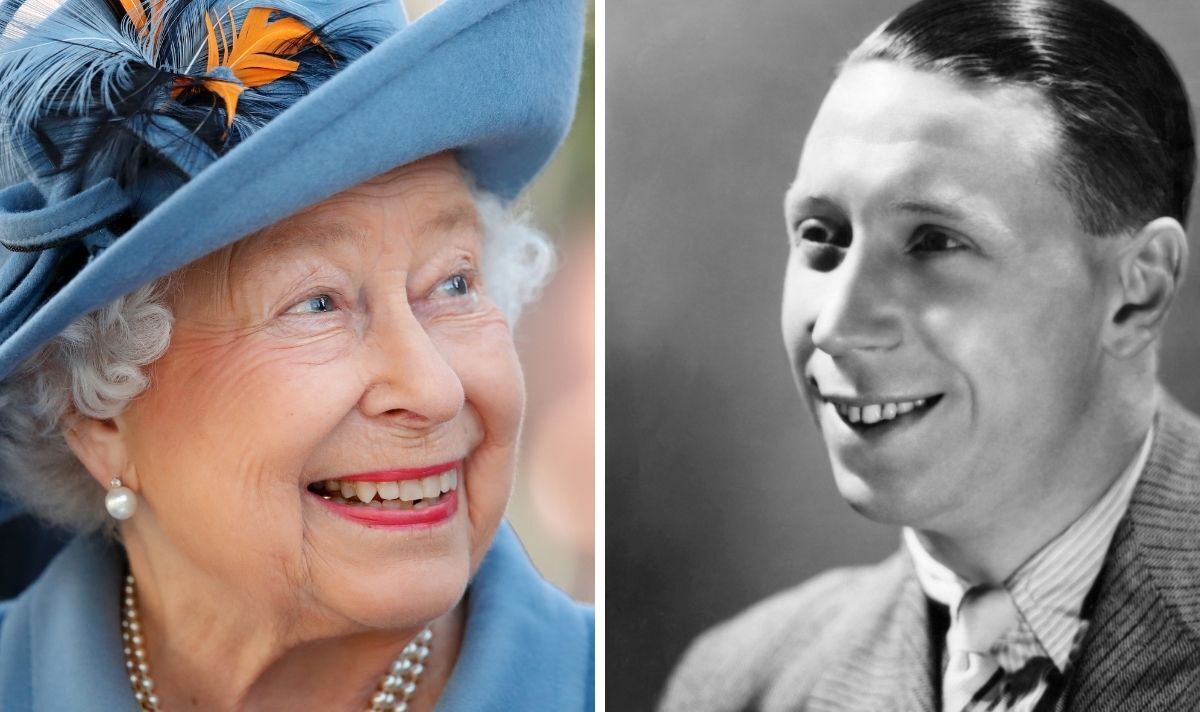 Mail Plus has been given an exclusive extract of the new book in which the author goes into detail about Queen Elizabeth’s fun and cheerful attitude. Mr Brandreth wrote that it was Her Majesty’s “wry, dry, humorous way of looking at things” that mainly made an impression on him.

He wrote: “The fun of spending time with the Queen was both finding out how much fun she was and discovering unexpected things about her.”

“She really could sing ‘When I’m cleaning winders’ and the other songs George Formby sang to his banjolele when she was growing up during the war – and with Formby’s authentic Lancashire accent, too. (She was the Duke of Lancaster, after all).”

George Formby was Britain’s highest-paid entertainer in the 1940s, and he was a comedian, actor as well as a ukulele player.

In a BBC2 documentary broadcast in 2016, it was revealed that Queen Elizabeth was a major fan of George Formby, and reportedly knew all his songs by heart.

The presenter of the documentary, Eve Pollard, said that Her Majesty was once keen to become the President of the George Formby Society but was informed she was too important for the position.

Ms Pollard said: “It seems she received a letter from the George Formby Society asking her to be its president.

“Her correspondence secretary noted: ‘I don’t honestly think, if you don’t mind me saying so, this is appropriate; you’re the head of the armed forces, the head of the Church of England, I don’t think you can be president of the George Formby Appreciation Society.’”

READ MORE: Princess Charlotte may be next Duchess of Edinburgh – title explained

In addition to military tunes, Queen Elizabeth also enjoyed musicals as well, in particular, she liked the songs Cheek to Cheek by Fred Astaire and The White Cliffs Of Dover by Vera Lynn.

Lady Anson said: “The Queen loves the theatre and musicals like Showboat, Oklahoma! and Annie Get Your Gun.”

“These were the tunes that remained in one’s head and were very danceable to.”

She added: “The Queen is a fantastic dancer. She’s got great rhythm.”