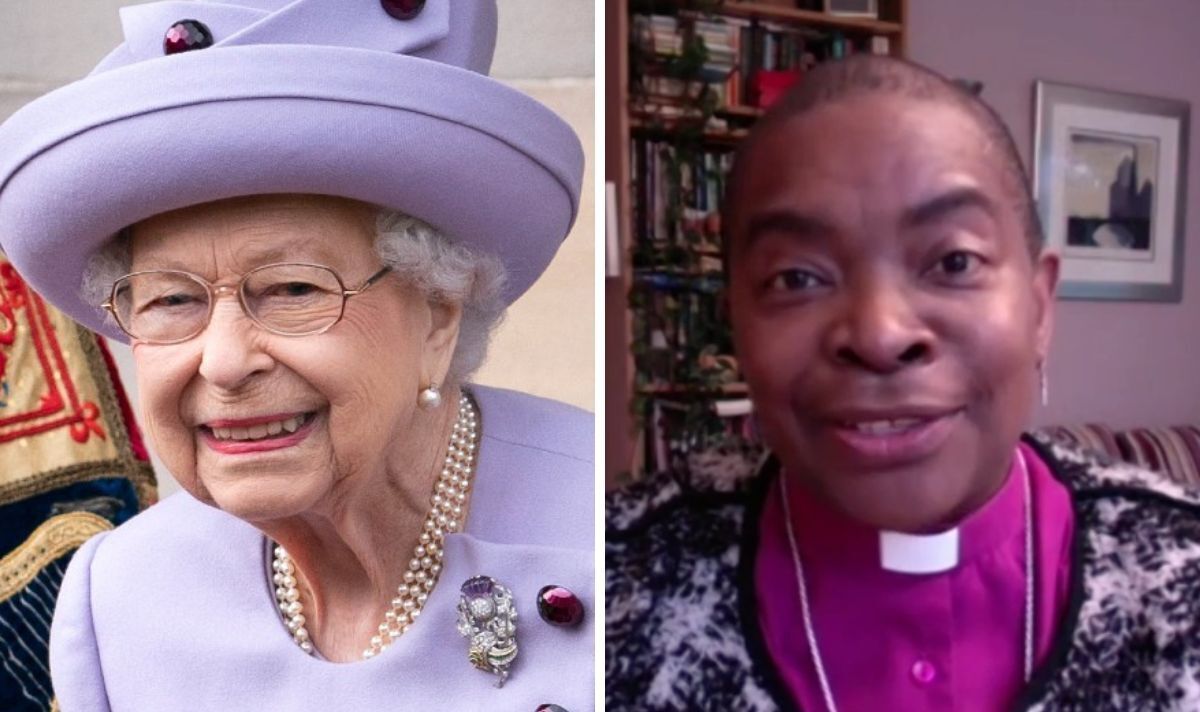 A former chaplain to the Queen has spoken out amid moves by Jamaica to ditch Elizabeth II as head of state and become a republic. The Bishop of Dover, Rose Hudson-Wilkin has suggested that despite the debate on the Caribbean island over the future of the monarchy, the Royal Family is “loved in Jamaica,” and Prince Harry in particular, who Ms Hudson-Wilkin singled out as “amazing.”

Rt Revd Hudson-Wilkin told TimesRadio: “People are saying, actually, we want our own head of state that’s part of the progression.

“I mean, we love the Royal Family in Jamaica, Prince Harry is absolutely amazing.

“He goes out there and he has these dances with the woman and the gathering around him in he’s fun that the royal family are loved in Jamaica, we’re just simply saying, we’re having the conversation as grownups that says, actually, we want to be fully in charge of our own destiny.”

Earlier this year the Royal Family came under criticism in jamaica over a perceived lack of interest in the Caribbean country.

Speaking to BBC Breakfast back in June 2022, one woman said: “Removing the Queen is not going to be better.

“When the Queen came in when I was young, Jamaica was better.

“So I don’t see no way to remove the Queen.

While another man insisted it is time for the country to turn the page: “We’ve now in our 60th year of independence. We need to move on.”

Ms Malahoo Forte said: “The goal is to ultimately produce a new Constitution of Jamaica, enacted by the Parliament of Jamaica, to inter alia, establish the Republic of Jamaica as a parliamentary republic, replacing the constitutional monarchy, and affirming our self-determination and cultural heritage.

“I am pleased to advise this honourable House that the work to achieve this goal, while being done in stages, has formally commenced.”

She added: “The reform work to be done in order to achieve the goal of a new constitution requires cooperation between the government and the parliamentary opposition, as well as the seal of the people.”