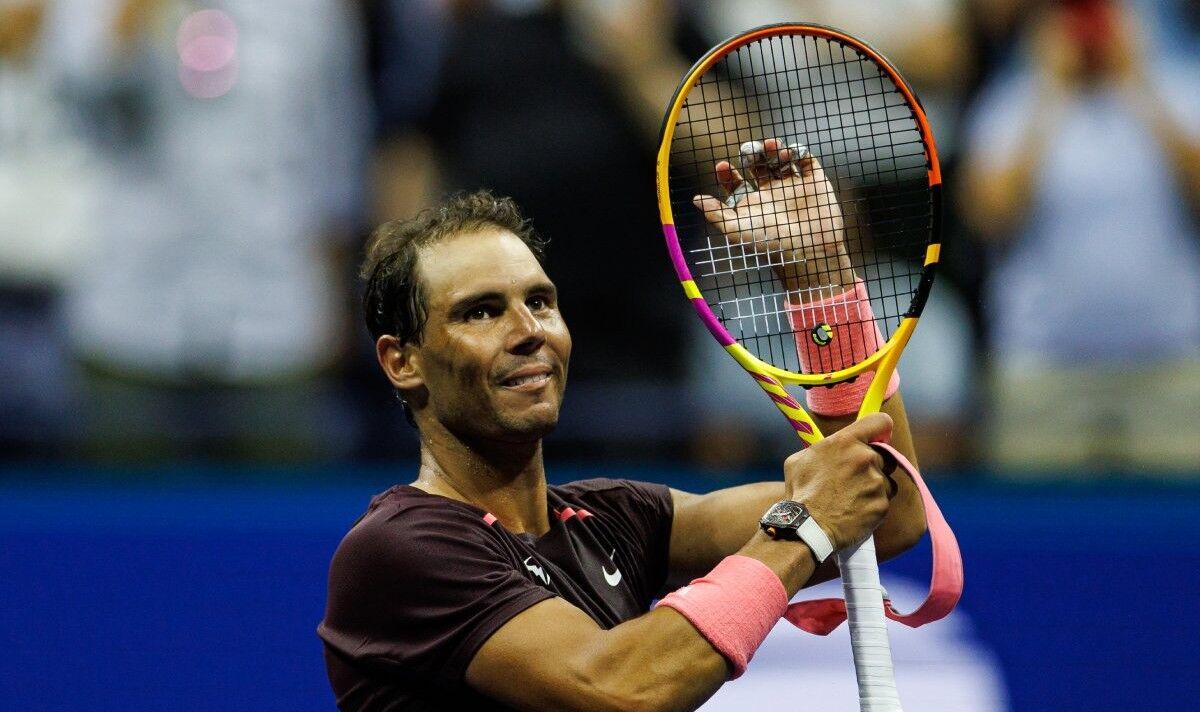 Rafael Nadal has admitted he wasn’t certain he would’ve competed at the US Open again after his last appearance at Flushing Meadows in 2019. The Spaniard returned to the hallowed hard count in Tuesday’s night session with a fighting performance but explained his retirement fear after his latest victory.

Nadal rescued a shock defeat to 21-year-old wildcard Rinky Hijkata after falling behind at the Arthur Ashe Stadium, conceding the only break point opportunity of the opening set. The four-time US Open champion’s resurgence helped him claim a 4-6 6-2 6-3 6-3 over his Australian opponent, ranked 198th in the world, as his quest for a 23rd Grand Slam title began.

Nadal was taking part in his first US Open match since defeating Daniil Medvedev in a memorable five-set affair to earn his four and most recent crown in 2019. And after progressing into the second round, where he will face Italian Fabio Fognini, the 36-year-old admitted he previously feared he had made his last appearance in the competition.

He said: “Yeah, [I’m] very happy. [It’s been] a long wait [since my last US Open match]. For some time, I thought maybe I wouldn’t be able to be back. I’m super happy. The night sessions here in New York are the best. I can’t thank everyone enough. I didn’t play much for the last 50 days, only one match, I think.

JUST IN: Rafael Nadal avoids US Open shock to world No 198 in first round

“It’s about being humble enough to accept the process, to build the positive things day after day in the practices and today in the match. Having a three-hour and eight-minute match against a tough opponent, so it’s a moment to survive and stay positive.

“Just accept the things how they’re happening. Stay positive, stay with the right attitude. Tomorrow is one more day to practice. After tomorrow, another opportunity. I’m just enjoying the fact I’m here, and I’m here to try my best every day.”

Nadal’s US Open preparations were far from ideal after withdrawing from his Wimbledon semi-final against Nick Kyrgios with an abdominal injury in July. He lost his single hard-court match in three sets against Borna Coric at the Cincinnati Masters, and there was an even bigger upset on the cards in New York after Hijkata raced ahead.

However, the world number three sealed the comeback triumph with an explosive forehand down the line on his fifth match point. Given he has no ranking points to defend, Nadal, one of four players who could end the US Open as the world’s top-ranked tennis player, is potentially in a prime position to return to the top of the tree in September.