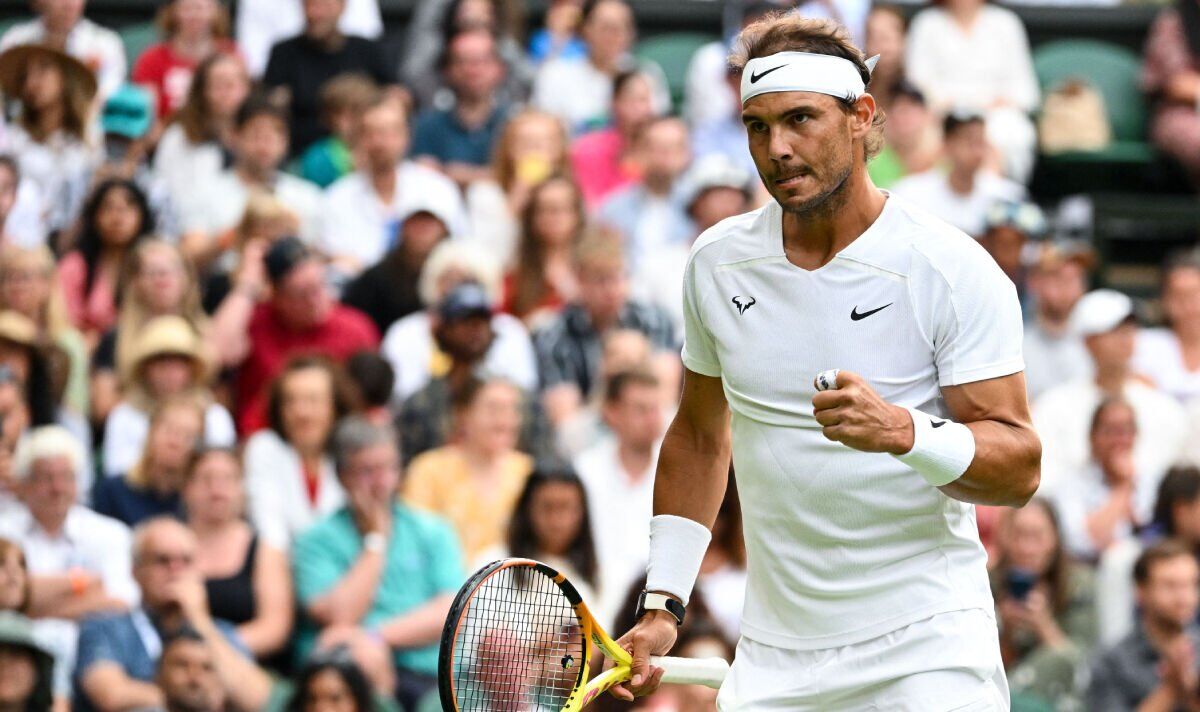 There’s a YouTube video of Rafa Nadal giving former F1 champion Nico Rosberg a tour of his £5million boat at the Monaco Yacht Show. And as the 22-time Grand Slam legend sailed serenely into the last 16 with a power blitz against Italian Lorenzo Sonego you can’t help believe Nadal is driving towards a third Grand Slam title of the year.

If you need any insight into why the Spaniard is still a major threat it’s all captured on Rosberg’s film. For Nadal’s attention to detail on and off court is on a different level , setting him apart from everyone in the modern game.

Nadal was involved in every stage of the fit-out of his super-yacht from the slightest of tweaks to the positioning of huge TVs all over his boat. Many might not be bothered to get embroiled in that level of detail.. Not Nadal.

And as he sunk 27th seeded Italian Lorenzo Sonego 6-1, 6-2 6-4 it looks for all the world that Nadal is set fair to cruise towards a date with Serbian rival Novak Djokavic in the final a week today.

MUST READ: Nick Kyrgios refuses to play, calls for Stefanos Tsitsipas to be kicked out of Wimbledon

Like on Court One, there was controversy and boos in the final moments as Nadal had words with the Italian over a noise he’d heard as he played a shot.

At the end the pair had an intense conversation before parting with Nadal saying: “Not spicy at all. From the bottom of my heart, I didn’t make it in a negative way. I am sorry if I bothered him, I wanted to tell him something. I did it in a nice way.

“Now I feel bad if I bothered him. I was talking to him, and I will talk to him later. This is not a problem at all.”