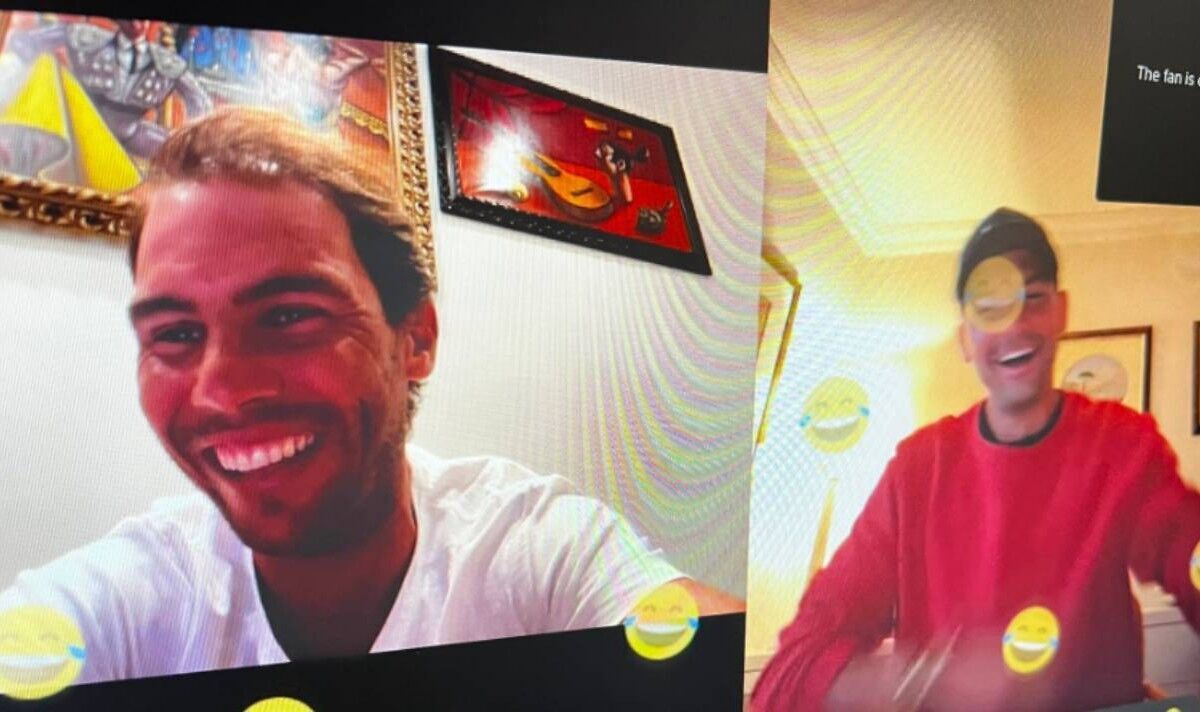 And Nadal appeared to agree to those terms so long as there was a party if Dimitrov won a title. “Of course, you know I’m there,” he added.

“I don’t know if I will be able to help but of course, I’m going to put everything that I have to help. But if you win the title, we’re going to have a big party. That’s the only request that I have.”

Dimitrov was in action at Queen’s last week in preparation for Wimbledon and beat Cam Norrie in the opening round. But the 31-year-old then lost to Botic van de Zandschulp in the round-of-16, while Nadal opted against playing a warm-up event on grass.