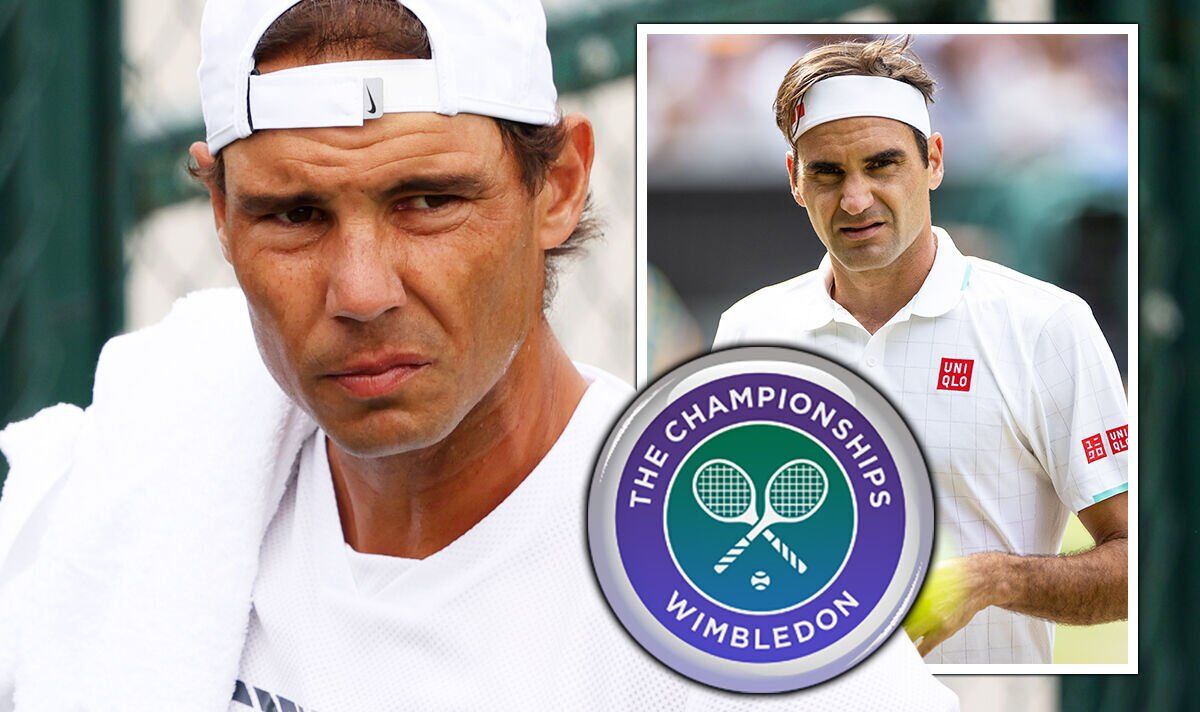 Rafael Nadal has spoken about his rivalry with Roger Federer – and revealed his greatest regret about their professional relationship. The Swiss superstar will miss Wimbledon for the first since making his debut in 1999 after undergoing three knee surgeries.

The two tennis legends have played 40 times with their last meeting in the 2019 semi-final won by Federer.

And since Federer’s 20th Grand Slam victory at the 2018 Australian Open, Nadal has won six Grand Slams to take the lead in the male GOAT race with a total of 22 Majors.

The Spanish No.2 seed said: “We shared a lot of important things together, no? I think in some way all the things that we achieved, difficult in some way to think in the tennis the last 15, 20 years without thinking about the rivalry that we have because we have been playing in every big stadium, not in New York, that’s the only thing that bothers me a little bit, that we never played in New York. But in the rest of the most important events of the world, we shared court, fighting for the most important things.

LATEST FROM WIMBLEDON: Novak Djokovic snubbed as Serena Williams gives her Wimbledon prediction ahead of return

“That’s it. And our relationship have been I think always very positive, very friendly. Even our rivalry on court never bother our relationship outside of the court.” Seeking his third Wimbledon title and 23rd Grand Slam singles, Nadal will play his first-round match against Argentine Francisco Cerundolo on Monday.

Meanwhile, Serena Williams is backing Nadal to equal her tally of 23 Grand Slam singles titles at Wimbledon this year.

Asked about the world No.4’s achievements this season, Williams said: “Yeah, he’s done a lot in 2022! He’s been busy. I’ve always been a Rafa fan. I named my dog after him. He’s so cute. I miss the little guy. So obviously I’m always rooting for Rafa. Yeah, he’s been really inspiring in everything that he’s done this year. And he has a lot more to do.”