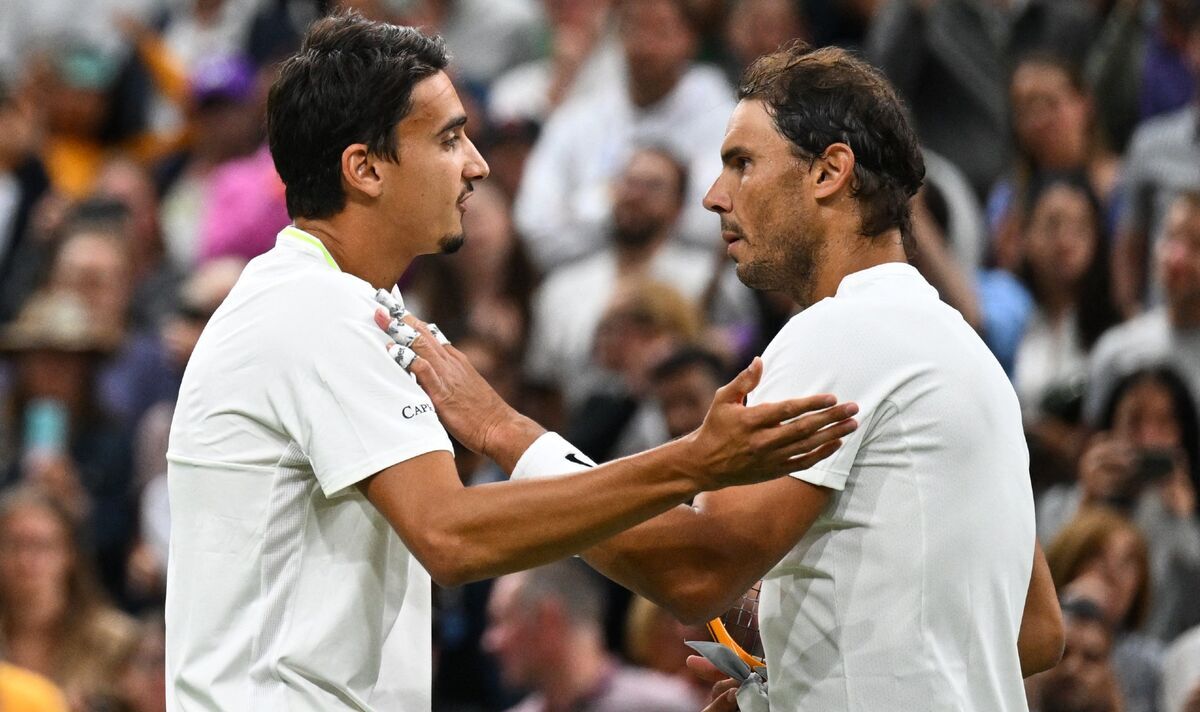 Rafael Nadal speaks out after fiery exchange with Wimbledon opponent

Nadal and Sonego appeared to be caught up in heated discussions towards the end of the third set and after the match. Nadal first grew agitated when Sonego won two consecutive games after the roof closed – a decision he felt was influenced by his Italian opponent.

Although the exact content of the chat will remain unknown, Nadal calling Sonego to the net also came just after the Italian made a loud noise before taking a shot. Commentators watched on bemused at the relatively unusual sight of Nadal clashing with an opponent, but the veteran quickly went on the defensive after booking his spot in the fourth round.

“Well, first of all, I have to say that I was wrong,” admitted the 22-time Grand Slam champion. “Probably, I should not call him on the net. So apologize for that. My mistake in that. No problem. I recognize that.