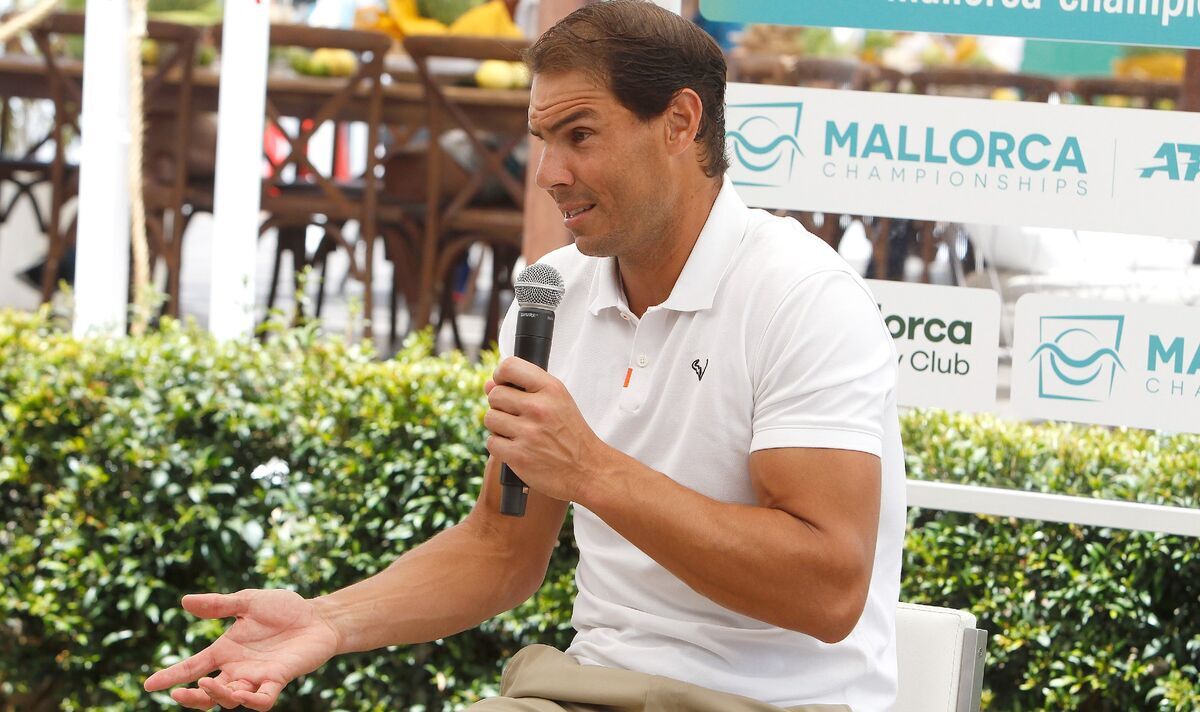 The 1998 French Open champion also said he thought the world No 4 was the only man who was able to be so successful after injury, as Nadal won the Australian Open following a six-month layoff and a medical procedure on his troublesome foot. He then picked up a rib injury in Indian Wells this year and was once again plagued by his foot when he returned on the clay.

But less than a month after limping off court at the Italian Open, he was a champion for the 14th time at the French Open. “I feel like 2022 for Rafa, it’s a miracle, since the very beginning of the year,” Moya said.

“After winning the first tournament, then the first Slam, he then got hurt again and he didn’t have that much time for preparation for Roland Garros. He then ended up winning, and one week later, or two weeks later, I thought, ‘okay, maybe he needs time to rest, he needs time to recover’. Again, now, he is ready to go and try to play at Wimbledon. I feel like only Rafa can do that, honestly, because all the ups and downs physically that he had he overcame them. It shows how humble he is, and how much desire he has to keep on going.”