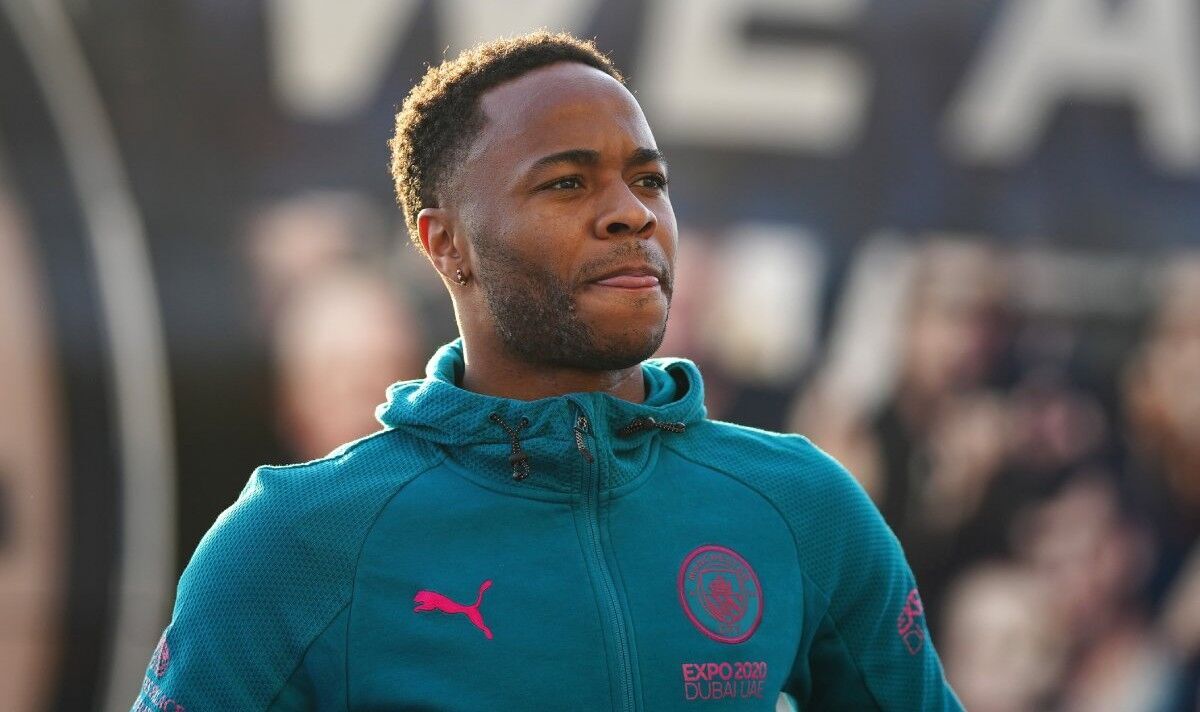 Raheem Sterling has penned an emotional statement to Manchester City ahead of completing his £50million move to Chelsea this week. The England forward has all but confirmed his Stamford Bridge switch in a heartfelt social media message aimed at Man City and the club’s fans.

Sterling is travelling to Los Angeles to meet Thomas Tuchel and his new Chelsea teammates at their pre-season camp. And on Wednesday, he confirmed he had left Manchester with the statement. It read: “Seven seasons, 11 major trophies, a lifetime of memories.

“To the coaching staff who have played a massive role in my development over the years, to my teammates who have become more than just those I share a pitch with, to the backroom staff, to the office staff, to the fans who have tirelessly supported the team, and to everyone involved with Manchester City. My respect for you couldn’t be greater.

“What a ride it’s been. I am thankful for the ups and the downs, as it’s the downs that have, at times, tested my strength and resolve and enabled me to stand here in front of you as the best possible version of myself. I arrived in Manchester a 20-year-old. Today, I leave as a man. Thank you for your endless support. It’s been an honour to wear the shirt of Manchester City.”

JUST IN: Barcelona have trump card up their sleeve that may ruin Chelsea plans

Sterling joined Man City from Liverpool for £49m in 2015 and has become an Etihad Stadium great. The 27-year-old scored 131 goals and provided 94 assists in 337 appearances for the Citizens, establishing himself as one of the Premier League’s top forwards.

During his stint in Manchester, he lifted four Premier League titles, four League Cups, one FA Cup and one Community Shield. Sterling was also named the PFA Young Player of the Year and FWA Footballer of the Year at the end of the 2018/19 season.