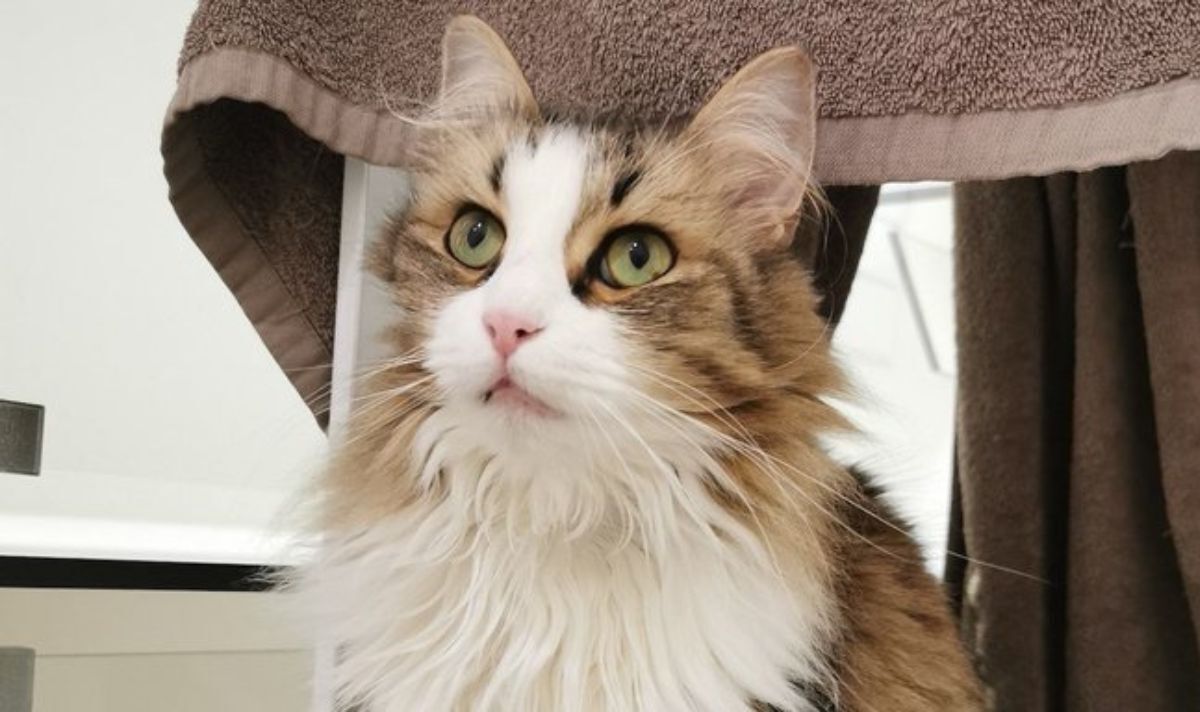 The French state rail operator has been accused of “serious abuse and acts of cruelty” for the “deliberate” release of the train by 30 Millions d’Amis (30 Million Friends). The death of the cat was witnessed by its owners Georgia and 15-year-old Melaïna who desperately notified staff of the cat on the tracks.

The operator refused their desperate pleas to delay the departure of the train until their pet was rescued.

The four-year-old cat, Neko, was killed on the tracks at the Montparnasse mainline station in Paris on January 2.

Neko had managed to escape the pet carrier and then jumped onto the tracks and went under a high-speed train which was waiting to be released.

Georgia and Melaïna asked the railway staff to delay the train, but they blamed the pair for not having the cat on a lead.

Head of the animal foundation, Reha Hutin said in a statement that the pet was “knowingly crushed”.

Hutin added: “In addition to the abominable cruelty of the facts, the animal was in compliance with rules, his owners had purchased a ticket for him to travel along with them.

“It was therefore an SNCF passenger who was knowingly crushed.”

The animal rights group quoted the 15-year-old as saying: “I screamed, I panicked, I asked everyone for help…then our cat was killed.

“They told us that it wasn’t their problem, that it was only a cat and that we should have kept it on a lead.

“We saw Neko run under a train and…then we saw him cut in half. It was so violent.”

“Here staff deliberately took the decision to start the train despite having been informed by its owners of the presence of their cat on the rails.

“It is not an ‘incident’ but an act of cruelty.”

The offence of “serious abuse and acts of cruelty resulting in the death of an animal” carries a maximum penalty of a €75,000 (£66,310) fine or five years in prison.