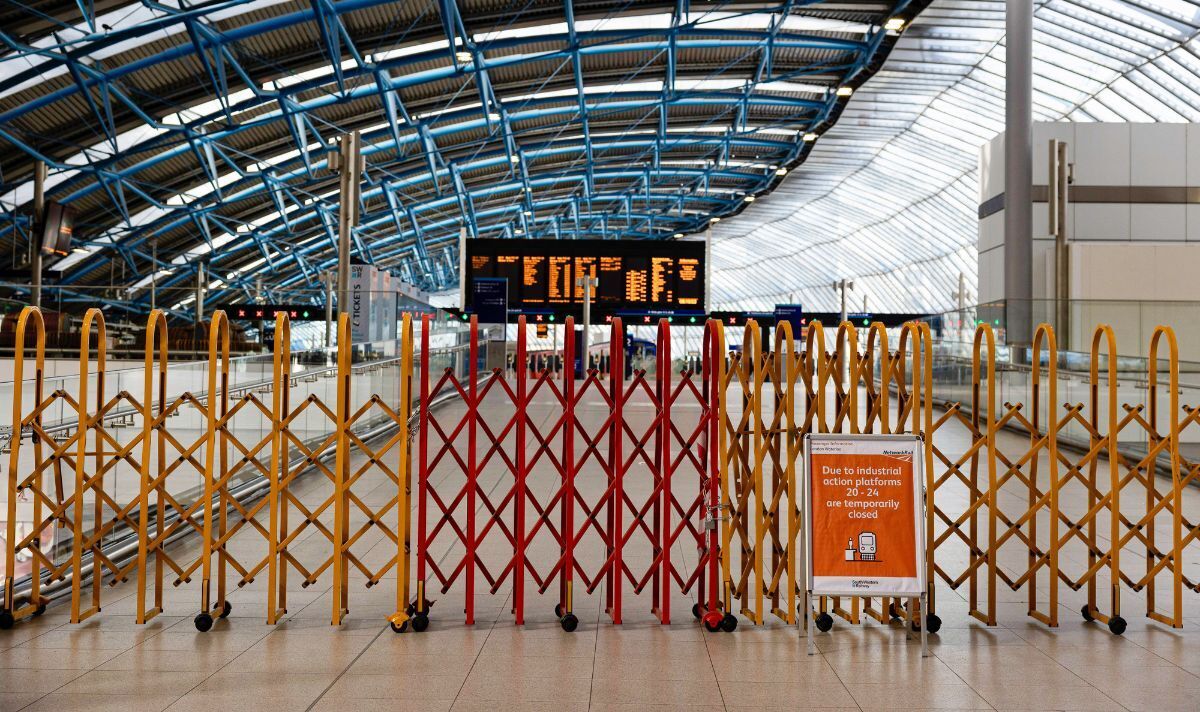 Mick Lynch, the general secretary of the National Union of Rail, Maritime, and Transport Workers (RMT), said strikes will continue into the summer if the dispute over pay and job losses is not resolved. There is rising concern that the railway strikes could become part of a general strike as nurses and teachers, among other workers, have threatened to protest their pay and work conditions through strike action.

Now the rail union has been accused of striking over outdated practices and rules that have led to teams of up to nine workers undertaking simple tasks such as “changing a plug socket”.

Sources from the rail industry revealed on Tuesday the different working practices that are senselessly costing taxpayers money and mean that resources are less efficient in the industry.

Some of the things that were claimed include the request of a 12 minute “walking time allowance” for a one-minute walk and expert teams not sharing vans.

Another claim was that engineers are unable to go 500 yards from their designated zone under these outdated rules and that these are the things being defended by the strikes.

One source said: “We can’t roster individuals. Let’s imagine you want to change a single socket to a double in your kitchen.

“Potentially you’d need an electrician, a tiler and a plumber as your dishwasher waste pipe will need adjusting too.

“Alternatively, you could find a competent odd jobber to do the whole task.”

The source continued: “In Network Rail we can’t roster individuals, only teams and we can’t multi-task those teams so we’d need to send a team of three electricians, three tilers and three plumbers – nine people to do a job one person could do.”

However, the Chief executive of Network Rail, Andrew Haines said that “poor productivity” is embedded in the culture of the railways.

Mr Haines said: “We are such an archaic industry in many of our working practices.

“We can offer a good pay rise to our colleagues and good value for the taxpayer if only we can get sensible reforms in.”