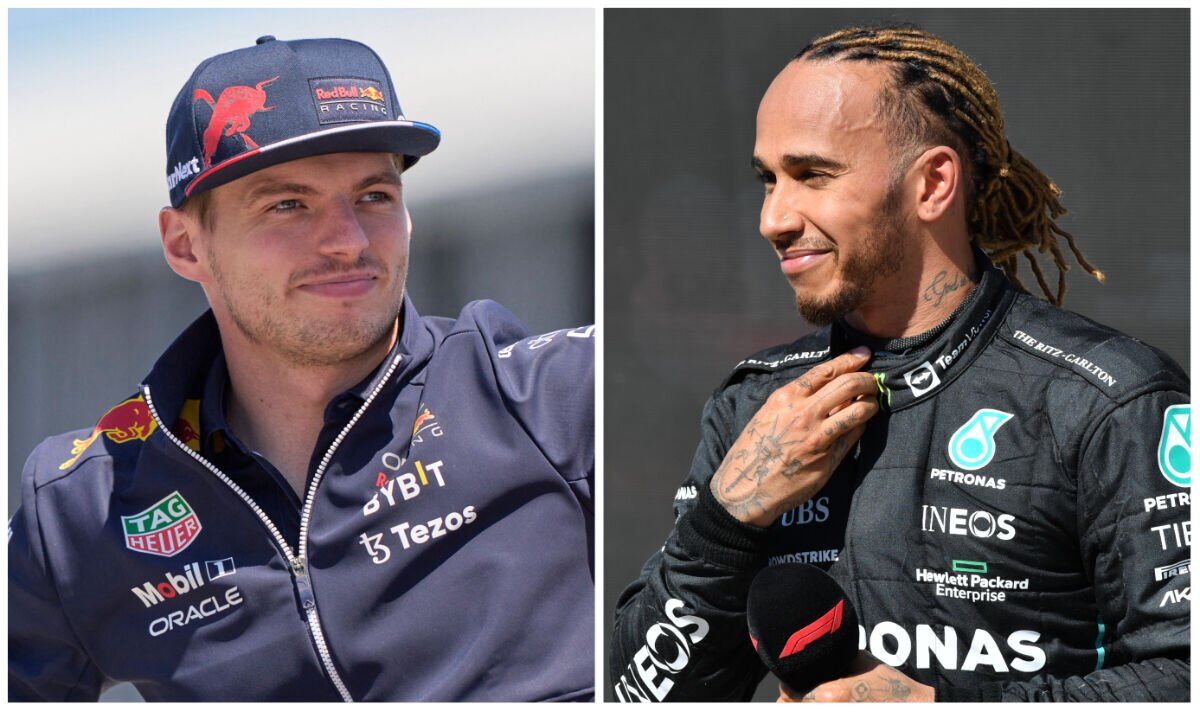 Red Bull will be bringing in upgrades at the British Grand Prix after chief Christian Horner admitted that Mercedes and Lewis Hamilton could bring improvements to their car that may make them contenders. Helmut Marko, an advisor to Red Bull, confirmed that updates would be coming at Silverstone as Max Verstappen will bid to keep Hamilton and Charles Leclerc at arm’s length in the driver’s standings.

Marko confirmed to Motorsport.com that upgrades would be coming at Silverstone from Red Bull, but did not confirm the size of the package. Mercedes have already announced that they will be bringing improvements with them to Silverstone, as technical director Mike Elliott admitted that they will be “trying to push the car forward” after consecutive 3-4 finishes for Hamilton and George Russell.

Red Bull principal Horner admitted that those upgrades would see Mercedes become “a factor” next week as Hamilton will attempt to win his fourth consecutive British Grand Prix, and eighth in nine years. “Mercedes’ pace in the race today [at the Canadian Grand Prix] was, you know, they were competitive. Smooth circuit [at Silverstone], they could be a factor,” Horner told the F1 Nation podcast.

“We know the Ferrari’s good in the high-speed stuff, we saw that in Barcelona, so you’d think it would swing perhaps back towards Ferrari’s domain. We knew Azerbaijan and this race were tracks that might favour us. And we’ve nailed those two results, which I’m really delighted with.

The Dutchman is 46 points ahead of his second-placed team-mate Sergio Perez in the driver’s standings, and 49 ahead of Ferrari’s Leclerc as the 24-year-old attempts to win back-to-back world championships.

Marko has warned that reliability could still harm the Dutch star despite holding a commanding early position. “Reliability is always a concern if you have a car that is so much on the limit,” he added. “You see that at Ferrari. The only ones who don’t have a technical DNF yet is Mercedes, but they had to lift during some races because of overheating problems.

“We also had a sprint race, which helped us a lot to get more points. We have an unbelievable run now, normally in the first half of the season we were always catching up and now are dominating.”