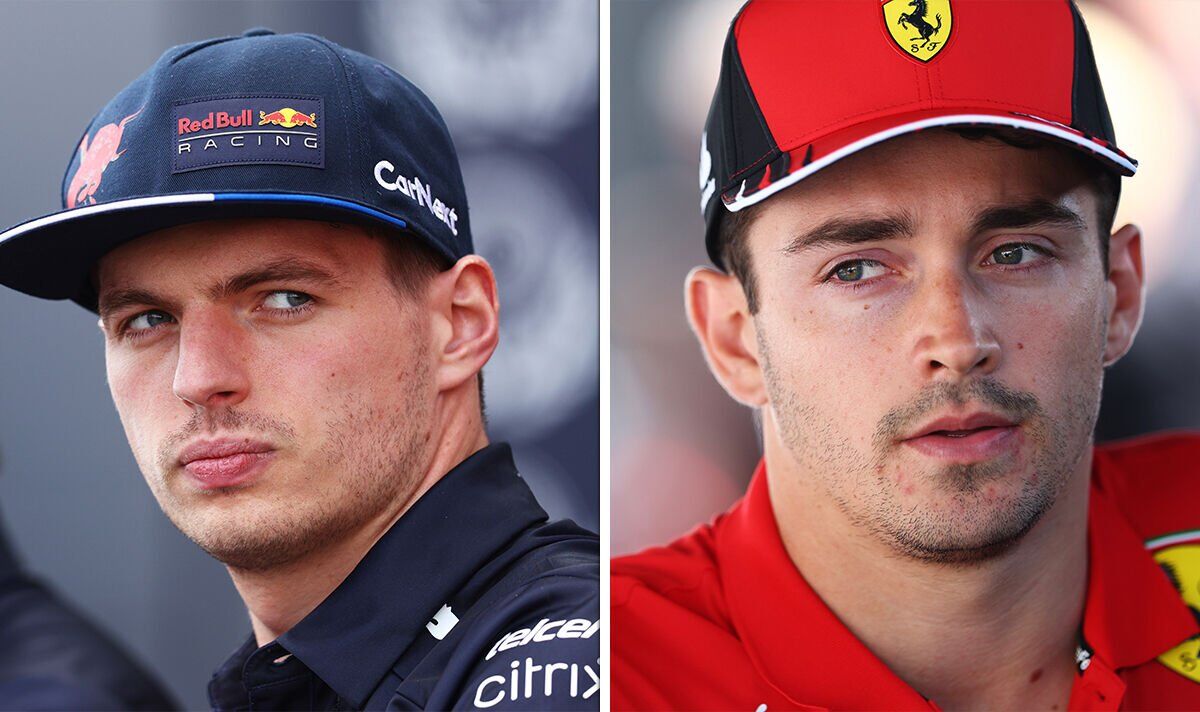 Christian Horner has claimed the championship battle between Max Verstappen and Charles Leclerc could be decided in court as teams are likely to breach budget cap regulations. The Red Bull boss has warned at least half the teams on the grid will go above the £114million ($140m) budget cap for the 2022 season.

This is due to the increased cost of living crisis which was seeing teams forced to fork out more for basic parts. He has called on the FIA to take action to address the issue but there is no indication they will get involved.

Horner warns going over the cap could lead to retrospective punishments being issued which could have ramifications for the championship.

Speaking to Sky Sports F1, he said: “What we’re seeing in the world at the moment, we’re not in control of the inflationary costs that are affecting households around the world. In the UK, we’re seeing predicted inflation at 11 per cent. That’s a direct effect on staff, on raw materials, on electricity, on commodities, on supplied parts. I think it genuinely is a force majeure situation that the FIA need to deal with.

Alfa Romeo boss Frederic Vasseur said: “If we have some increase on energy or freight the best solution is to switch off the wind tunnel to stop to bring updates every single weekend. We have this situation and sooner or later we have to stop the development of the car because we will be at the limit of our budget and I think everybody can do the same.”

Alpine’s (double space here) Otmar Szafnauer agreed, claiming the team set their budget months before the season and were happy to adjust spending.

He explained: “We took that into consideration when we did our budgets and laid out all the development work that we were going to do. And we’re still within it even though it was a little bit more expensive than we thought. We’re still under the cap and we plan to be there at the end of the year.”