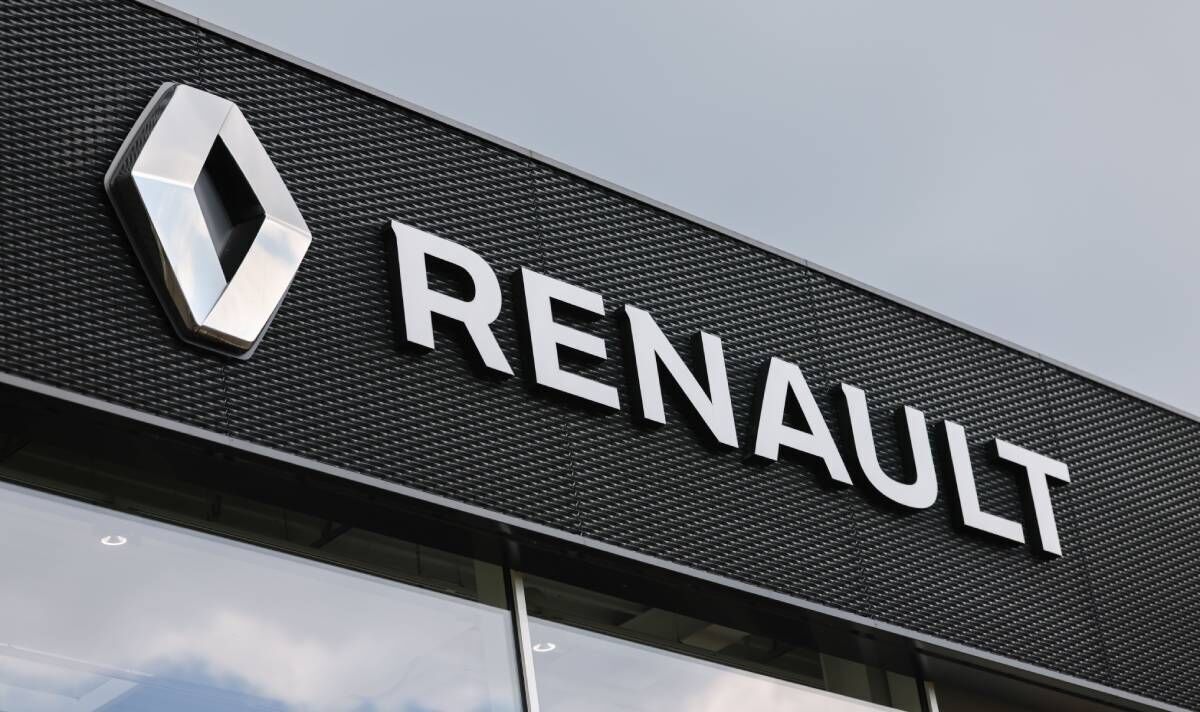 The motor giant said that it sold a million cars during the first half of the year, down 12 per cent compared with the same period in 2021.

It said its sales performance had suffered due to the microchip shortage and its decision to shut its Russian operation in response to the invasion.

But Renault said it had seen strong sales of its electric and hybrid vehicles.

Electric and hybrid sales accounted for 36 per cent of its European car sales in the first half, up from 26 per cent last year.