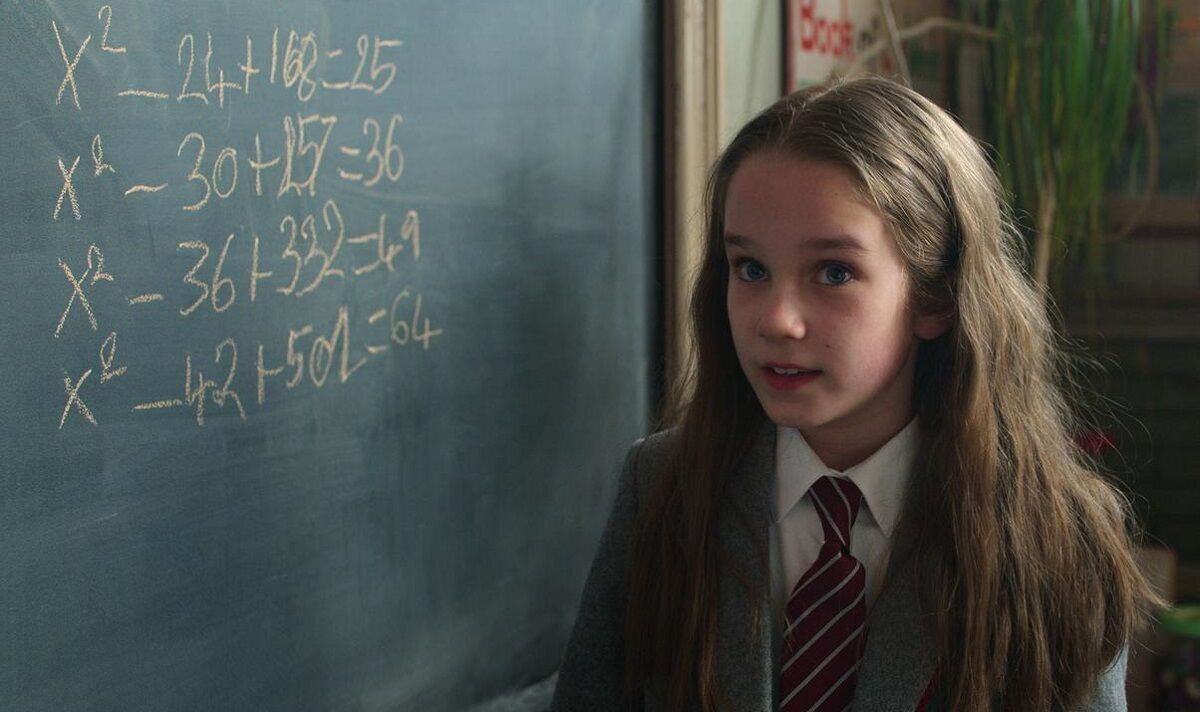 Adapted from the long-running stage show, this uneven but sporadically hugely entertaining film marries Dahl’s darkness with the cutting and very British lyrics of our own Tim Minchin.

It opens with Miracle, a huge song-and-dance routine set in a maternity ward, where the exuberant Busby Berkeley-influenced staging is thrillingly at odds with lyrical skewering of the vanity of new parents. When one of the babies grows up to become an abused child, Minchin delivers his catchiest song.

“Just because you find that life’s not fair, it/Doesn’t mean that you just have to grin and bear it/If you always take it on the chin and wear it/Nothing will change,” sings disarmingly sweet Matilda Wormwood (Alisha Weir) who has been banished to the attic by her vile parents (Andrea Riseborough and Stephen Graham).

After casually demolishing a more famous sermon about the virtues of the “meek”, Matilda takes her revolutionary attitude and telekinetic powers (she can move things with her mind) to her first school.

There, she discovers the school bully is the headmistress. Former hammer-throwing champion Miss Trunchbull (Emma Thompson hamming it up in prosthetics) puts naughty children in cells and launches innocent little girls across the playground by their pigtails.

The kids, the lyrics and the choreography are great. Yet Matthew Warchus (who also directed the stage play) tries a little too hard to fill the big screen. Instead of ditching a few songs to give his characters room to breathe, he ups the ante with fun fairs, hot-air balloons and kids on motorbikes.

I missed the measured sweetness of DeVito’s version. Over two breathless hours, this Matilda can be a little exhausting.