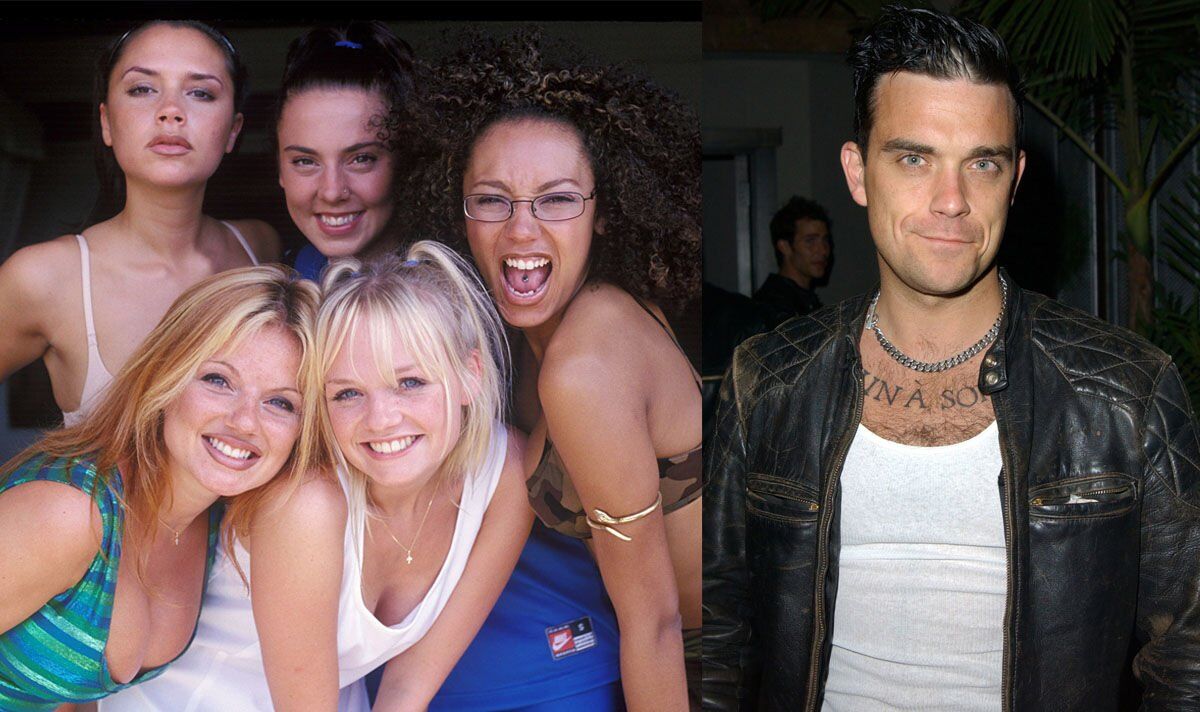 ‘Robbie Williams slept with every Spice Girl but me, I don’t do sloppy seconds’

Robbie’s back on the promotional trail with a new single Lost and a new album celebrating 25 of his greatest hits. The former boy band icon is on Graham Norton tonight and has a whole evening of programmes dedicated to him on BBC2 tomorrow night. These days he’s happily married to Ayda Field but enjoyed all the spoils of being a handsome superstar when he was younger. Not all his conquest felt quite the same way however.

Recently, Spice Girl Mel C has addressed their mid-1990s relationship in her new book, titled Who I Am, but admitted she hadn’t given him a heads-up about it.

The singer said: “Nah, sod him! I’m not warning him about anything the way he’s behaved over the years. Like all of us, relationships come and go.

“It really hurts at the time, but once you’re over it, you’re over it and you move on. Still, it was nice to put the truth out there.”

Back in 2016, Robbie tried to downplay the rumours that he had slept with four out of the five Spice Girls – despite starting them himself.

He said: “I told a joke a long time ago and it sort of got out of hand.

“On one particular [Take That] tour before [Back For Good] I introduced it by saying, ‘I am very fortunate to have been in Take That and four out of five of the Spice Girls.’ That was my intro to the song and it was a joke and the joke went too far.”

However, Mel B made a very public and very suggestive response to Robbie’s apology that cast the denial into doubt.

She said: “He actually publicly apologised to me for all that mess. Saying he had apparently gotten it on with all five Spice Girls… He wishes.

“I was the one he never did. He’s a friend of mine. Yuck! He had been with my friends – I don’t want sloppy seconds.”

Robbie met Ayda in 2006 when his solo career and American dream has started to go sour. He later admitted he was at rock bottom and Ayda described him as “like a Dickensian pop star holed up in his mansion. The house was dark, it didn’t feel like a home. It was quite sad.”

Across three years of dating, Robbie kept ending it until a random conversation with Cameron Diaz changed his life.

He said: “I started talking about this person I’d just ended a relationship with and was listing all these things about her brilliance when Cameron said, ‘I don’t think it’s over.’

“At that moment the universe spoke to me. I left and went straight to Ayda’s house and committed to her. I’m monogamous and I’m with the person I want to spend eternity with.”