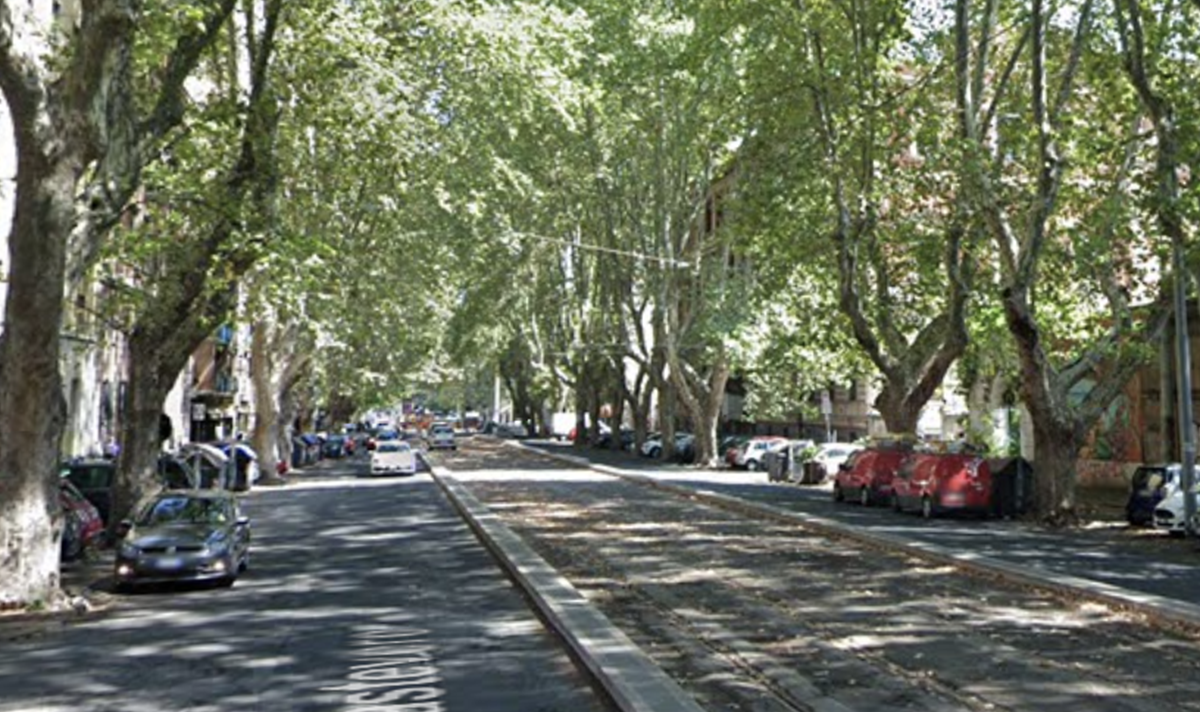 A taxi driver has been arrested on suspicion of sexually assaulting two US students in Rome. Antonio Macrì, 34, is accused of attacking the women near their university accommodation after a night out.

It is alleged that Mr Macri sexually assaulted the women after one reported feeling ill.

The two women allege they escaped and called for help.

Mr Macri was taken into custody on Tuesday on charges of alleged sexual assault.

Magistrate Angela Gerardi said he had taken advantage of the physical conditions of the young women.

She said that both women had been drinking, which made them vulnerable.

Mr Macri has been held in custody.

The women attend John Cabot University which caters for English-speaking international students and is located in the Trastevere area of the city.

The alleged assault happened in the early hours of morning.