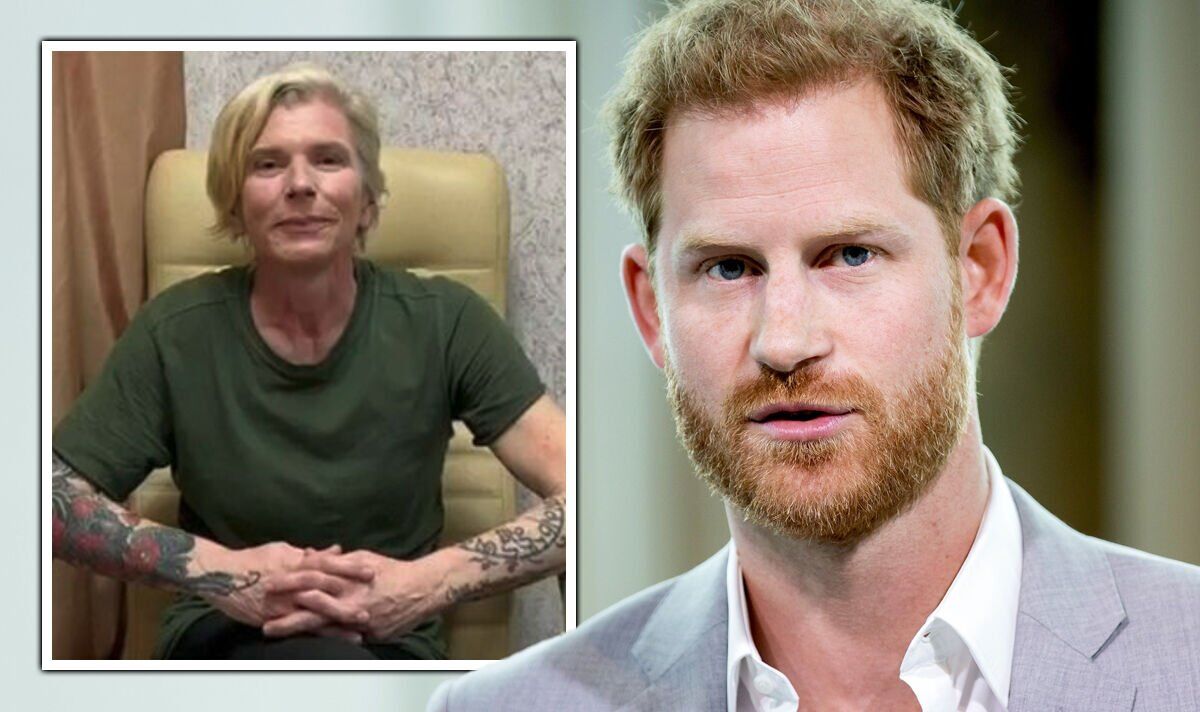 Prince William issued an urgent plea in a heartfelt statement as he spoke about the “devastating news” that reached him last week.

The Duke of Cambridge took to Twitter to release a new statement regarding the passing of Anton Mzimba, a ranger in South Africa.

Today, the Duke and Duchess of Cambridge’s Twitter account published a string of tweets on the tragedy, stating the ranger was “potentially assassinated in his home and his wife severely injured”.

The discovery was made on the same day William’s patronage, the Tusk Trust, had launched its multi-million dollar fundraising initiative, the 2022 Wildlife Ranger Challenge.

This project, to culminate in a 21-kilometre-long half marathon on September 17 accompanied by a series of mental and physical challenges, aims at generating further support for rangers across Africa, who works on the frontline to protect the continent’s habitat, fight poaching and wildlife crime and support conservation efforts.