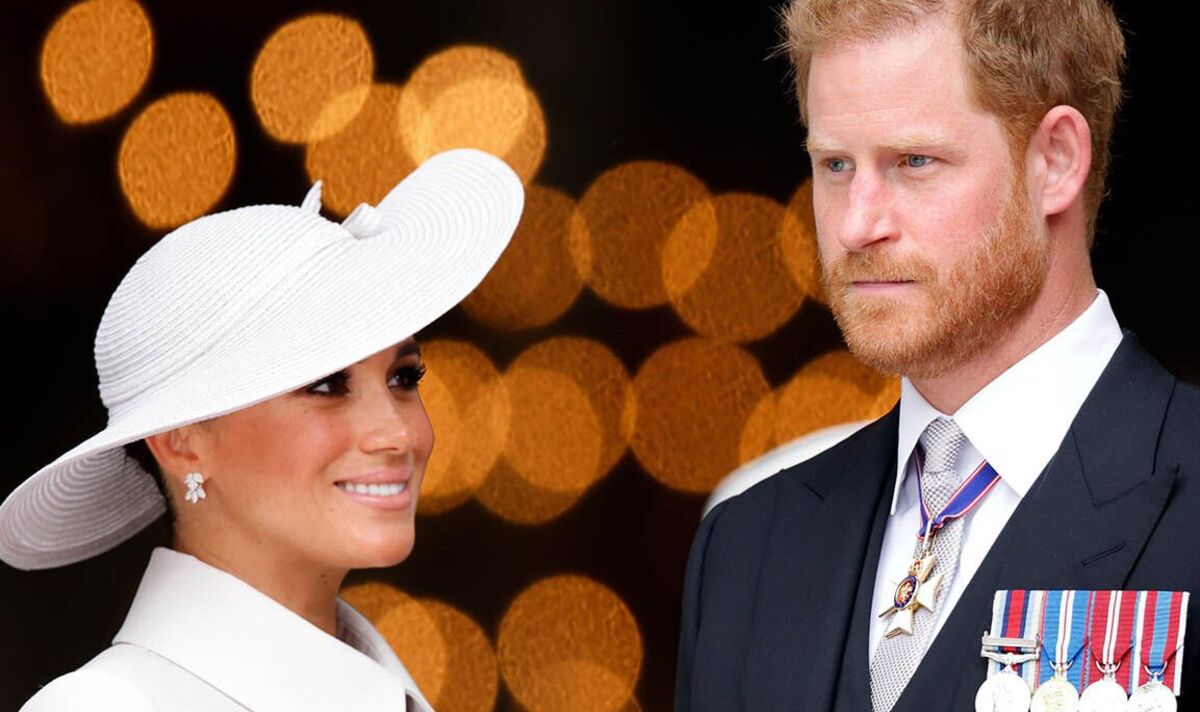 Royal Family LIVE: Harry could ‘make case’ for US security after his Taliban kill claim

Apprentice star Ryan-Mark Parsons has suggested Prince Harry, Meghan Markle and members of the Royal Family apologise to each other, as he described recent events as “embarrassing”.

He told Express.co.uk: “I think it would be a wise move for the whole family to reconcile.

“The whole situation is embarrassing in the sense that you’re having so much dirty laundry shared with millions of people and a lot of private moments.”

He continued: “I think there was a scene in the documentary where Meghan was shown a text from Prince William to Harry. It seemed quite intrusive. In what should be a very private moment.

“I also think when Meghan was getting text messages from people like Beyonce and the cameras happened to be turned on as soon as she got the message.