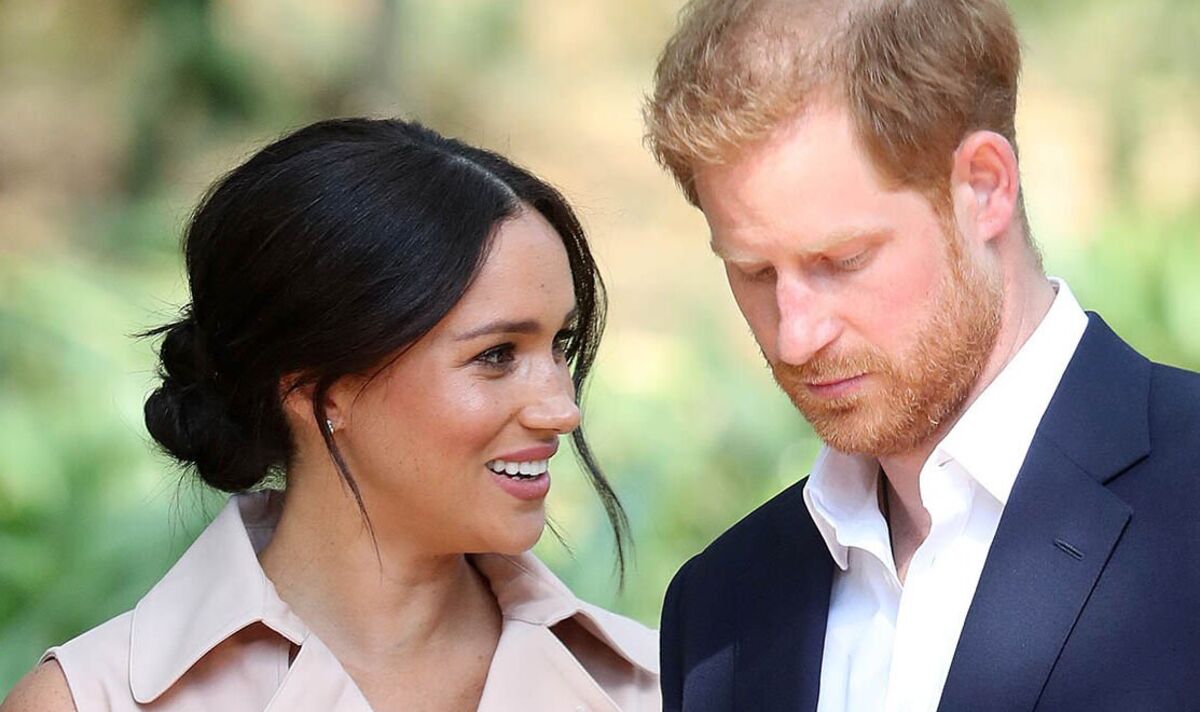 Royal Family LIVE: Harry warned ‘oversharing’ in Spare has spectacularly backfired in US

Prince Harry‘s decision to lay bare the most intimate details of his life and the feud with his family in Spare has backfired among many Americans. Patricia Bardaghaiw, 56, a novelist from Connecticut, told The Sun: “I didn’t like this sort of ‘truth’ — it is over-sharing.” Referring to the Duke of Sussex’s recount of the frostbitten penis he suffered after his trip to the North Pole with Walking with the Wounded in 2011, she continued: “I could have done without the frozen penis. But that’s our society now.”

Marlon Bradford, 49, from Memphis, also said: “Harry should have recognised he’s not like the rest of us and not exposed all that dirty linen. It’s an ugliness we don’t really want to see, even though all families have that side to them. It’s made so many people uncomfortable.” And Sheila Jones, a saleswoman from Danbury, Connecticut, said: “Meghan and Harry have destroyed the Royal Family.”