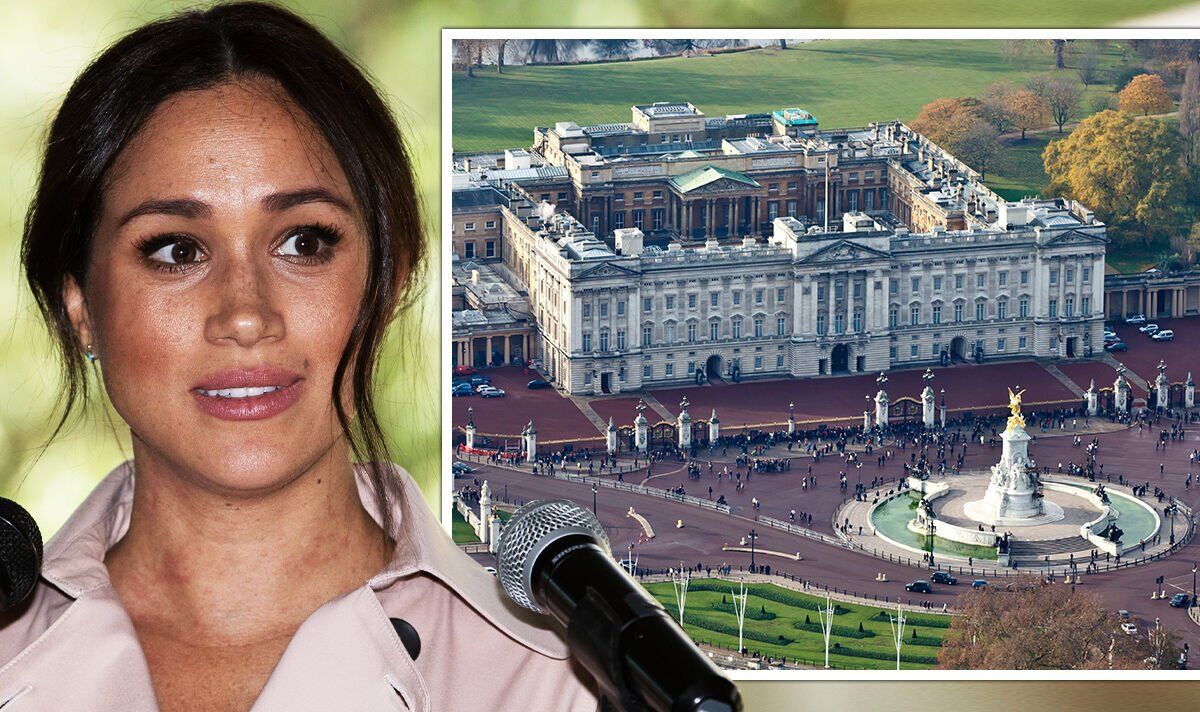 While Camilla Tominey, writing for the Telegraph, said “no one expected” the report to be published in full, refusing to reveal the announced changes to the Firm’s HR department as a result of it represented “more than a missed opportunity”. When the allegations were first brought to light, a spokesperson for Harry and Meghan described it as a “calculated smear campaign”, adding the Duchess was “saddened by this latest attack on her character, particularly as someone who has been the target of bullying herself and is deeply committed to supporting those who have experienced pain and trauma”.

Ms Tominey argued the decision “to bury any lessons that might have been learned flies in the face of the Queen’s longstanding mantra that the monarchy should be as open as possible”. In a further damning indictment of the Firm, the Royal commentator added: “In concealing the conclusions drawn from a probe into the behaviour of two of Her Majesty’s nearest and dearest, the Palace has left the Queen open to suggestions that she regards blood to be thicker than water when it comes to the treatment of her hard-working staff.”

Follow below for LIVE updates on the Royal Family…