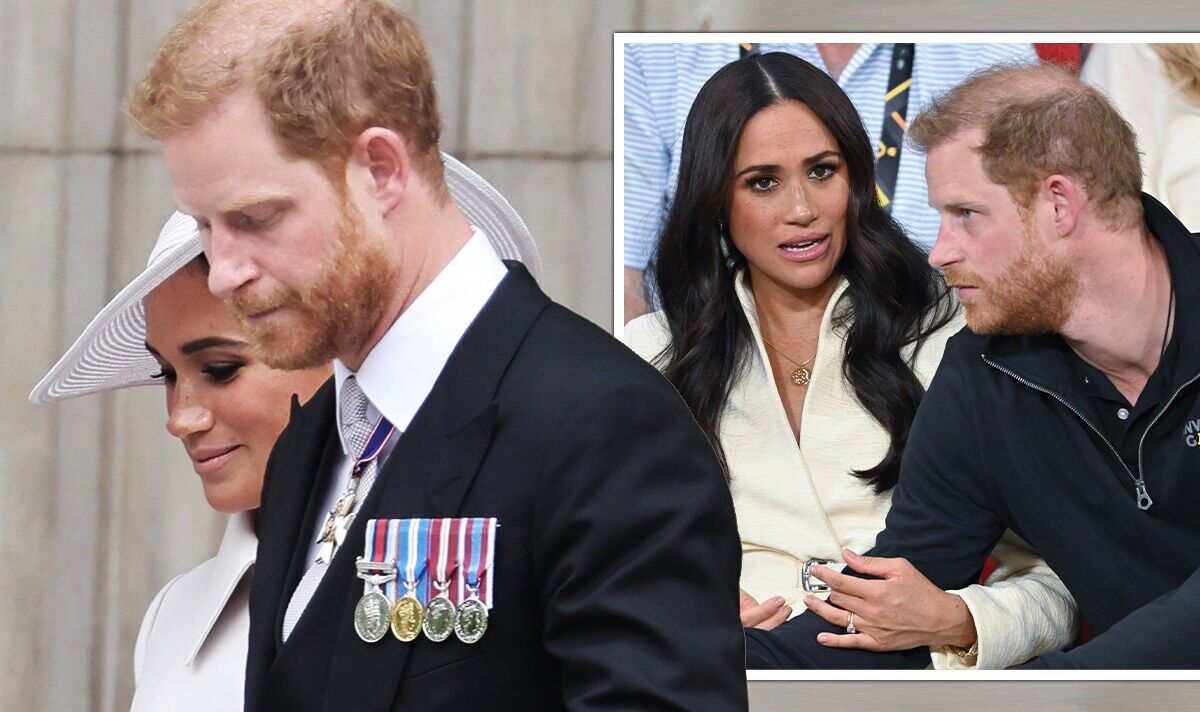 Prince Harry and Meghan Markle are feeling “slighted” by a royal gesture made by one of Prince Charles at the Platinum Jubilee, a royal expert has said.

During the Thanksgiving service at St Paul’s Cathedral on June 3, Prince Charles blew a kiss at Kate Middleton.

According to Royal expert Neil Sean, the Sussexes were insulted by this off-the-cuff gesture.

He said: “According to a very good source, [the gesture is] one of the things that Harry and Meghan now feel very slighted by.

“[This is] because of what Prince Charles did in the Cathedral.”

He added: “In fact, some are saying, [this] is the biggest insult that they’ve received since they departed, of course, and decided to become Megxit.”

The royal expert continued: “As I’ve said many times before, you threw down the gauntlet, you said all of those things on TV.

“Prince Charles, the Queen, Prince William, [the] Duchess of Cambridge, however, Sophie Wessex, are entitled to react in any way that they wish after what went before.”